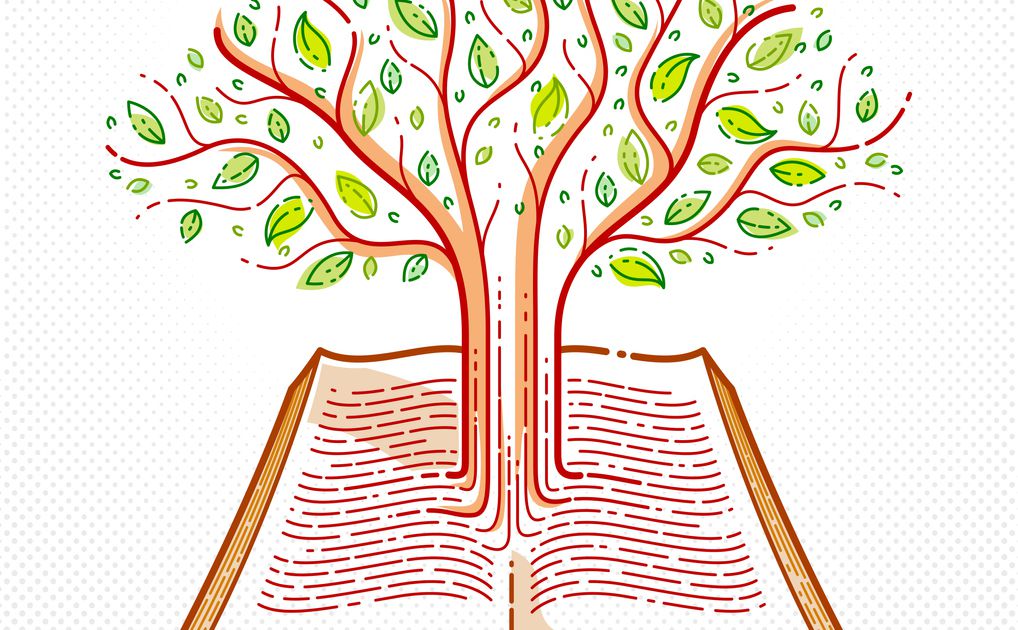 There is a great debate about what should be taught in public schools, but those who most passionately disagree would agree on one central premise: the debate matters because it will determine what students should learn.

I wonder, however, whether the conversations will truly and deeply address the question that is most dear to my heart as a public school English teacher: do students actually learn How? ‘Or’ What to learn? How should we teach this?

We are self-aware beings who can choose to use scientific or religious stories to describe how we became who we are. That such a choice even exists is a spellbinding story. Any narrative can also be sublime when it deals with the connection between where we come from and how we should act, the fiercest struggle over how or why to exercise agency.

But the problem is that the most gripping stories make us feel uncomfortable. They are dangerous. Readers are encouraged to ask how and why elements of their experiences relate, and readers should ask how and why they should question the material they read.

Some of the best stories are quests, like The Odyssey, The Aeneid and The Divine Comedy; they are creation stories on a cultural level, adventures with a core of moral instruction. More importantly, these stories are models for finding common ground in essentially moral debates.

If we believe that the values ​​anchored in a mythical tradition are common frames of reference, if we respect the constituents of this tradition with as much love as Virgil uses Homer, as Dante uses Virgil, if we create teaching models based on a common foundation of cultural knowledge, then we not only deliver stories that make sense, but stories that explain why things can make sense.

A contrary impulse in our literature is romantic, an idea of ​​self-creation as an act of imagination or meditation outside of any necessary cultural safeguards. (Mary Shelley conceived of Victor Frankenstein as “the modern Prometheus”; her husband Percy worshiped Satan in lost paradise, a character who believed, beautifully, tragically, that there was no need to distinguish between creator and created.) And when romantic ideals collide with tradition, there is conflict. The clash here is actually the creation story of many of our modern culture wars.

Of course, there are other essential stories: cultures, races, genders, ways of being and loving, silenced or erased as leaders determine who or what matters. Beloved is a dangerous book; Mr. Butterfly is a dangerous game. Narratives of dehumanization are meant to make readers uncomfortable. Reading the worst in us does not ennoble, but a selective blindness to history is a triumph for the ideology of innocence in the worst sense of the word.

But then, there’s nothing at all innocent about voices seemingly made entirely of the stuff of tradition. Shakespeare and John Donne (and the Book of Job) pose questions about faith as troubling as anything Satan is led to say. The only common thread running through these works is their irrepressible ability to generate uncomfortable questions about the limits of knowledge.

Anyone can try to indoctrinate students, closing this or that line of inquiry, in the name of an appropriate pedagogy. Teaching young people how to think is not just about deciding which texts to include or omit. The common core of any story worth telling is something precious and dangerous.

The uncomfortable questions include the key elements of a model assembled by students to ask why and how things matter, why and how good and bad are often so vexing, and why and how self-awareness invariably arises from a conflict. Beyond our certainties lie the deepest threats and the most magnificent possibilities – the stuff of quests.

So who wants to kill critical thinking in public schools? Well, if you want to censor to preserve someone else’s innocence, you yourself are completely innocent (the word can mean “ignorant”). But I think the most dangerous impulse in public education today is a pervasive adherence, within public education itself, to the idea that all knowledge should be defined only as a testable skill. , and that the only things worth testing are those that can be compartmentalised.

If we begin conversations about education with axiomatic statements about the value of conformity and setting boundaries, we have told students a seductive and dangerous lie. Since we already have all the answers we need to know, there is no need to venture into the unknown.

David Newman is a high school English teacher in Odessa. He wrote this column for The Dallas Morning News.

Find it full review section here. Do you have an opinion on this problem? Send a letter to an editor and you could be published.