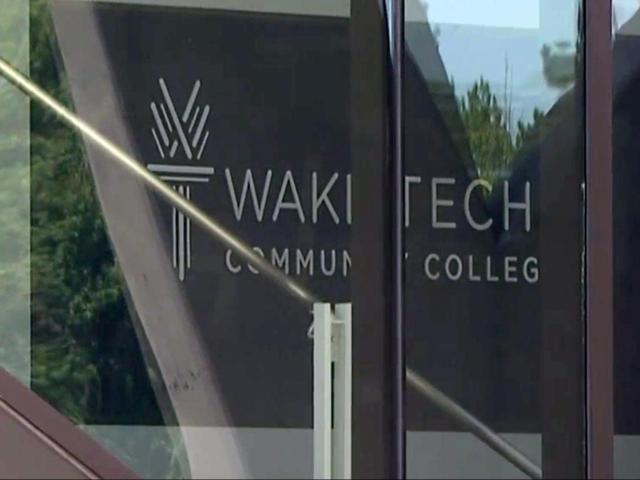 The Wake County Public School System is in the process of drafting an agreement with Wake Technical Community College for the system’s first high school in Morrisville and Research Triangle Park.

It would add an early seventh college school in the district.

The school district has expanded specialty programming in both base schools and magnetic schools as its enrollment is expected to stagnate and enrollment at nearby charter schools increases.

Superintendent Cathy Moore told the Wake County School Board this week that she plans to prepare the deal for the first board meeting in October and would likely recommend its approval.

Districts must also apply at the state level to open a first high school, in accordance with the state law on cooperative innovative secondary schools.

The school district already has six first colleges, three of which are through partnerships with Wake Tech.

The Wake Early College of Health and Sciences is located on Wake Tech’s Perry Health Sciences campus, and its students can also take classes on the Scott Northern Wake campus.

The proposed high school would be on the RTP campus of Wake Tech.

The first colleges are popular in Wake County with high levels of achievement.

For the 2018-2019 school year, applications in three of the first high schools exceeded the overall enrollment capacity for all classes in these schools. Four-year graduation rates exceeded 95% among those who graduated this spring.

District leaders first presented the plan for Research Triangle Park High School to council at a student success committee meeting in November 2019. At the time, leaders were planning the opening of the school. school in the fall of 2021.

North Carolina was home to 132 “innovative cooperative high schools” as of August 2020, according to the North Carolina Department of Education. Of these, 116 are associated with a community college.