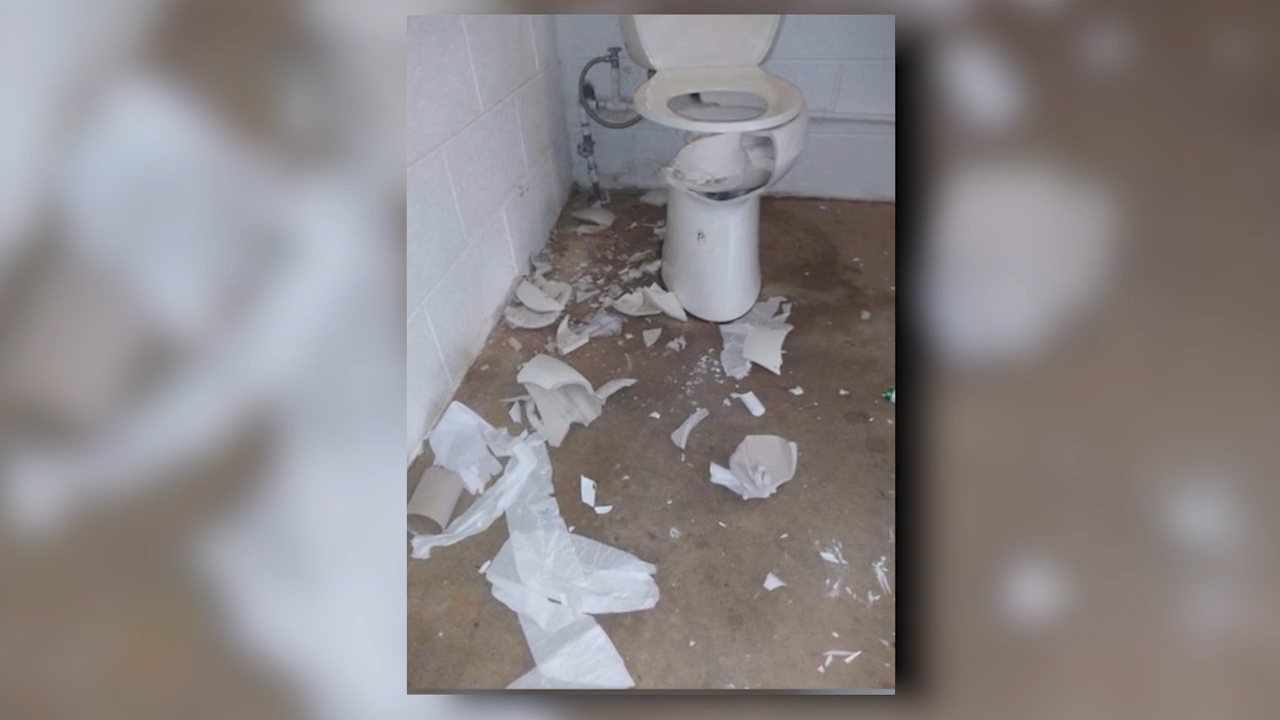 NASHVILLE, Tenn. (WKRN) – A nationwide TikTok challenge has prompted local principals, school districts and law enforcement to send out alerts warning students about stealing school items and destroying bathrooms . The principal of Green Hill High School ended his email to parents with, “PS – I wish this was a joke…really…”

This was not the case.

Enough students participated in the virus challenge in the Clarksville-Montgomery County school system that 125 students received zero-tolerance expulsions for their actions during the 1st quarter of the 2021 school year. Vandalism left the school system with thousands of dollars in damage.

Dr. Mary Romano is associate professor of adolescent and young adult health at Monroe Carell Jr. Children’s Hospital in Vanderbilt. She says that while daring to commit a crime may shock parents, for students the viral challenges are about acceptance, recognition and a moment of glory. “In the days of non-social media, it was an in-person high five or like, ‘Hey, did you hear what someone said? Now it’s like, I liked your post. I shared your post and retweeted it…and teens are craving it.

Students’ thirst for connection is stronger than ever, Romano says, after a year apart due to covid. Social media often fills its cup, both positively and sometimes negatively, eliminating the consequences that come down to brain development.

“A teenager’s brain is wired in such a way that this type of emotional part of the brain or limbic system is kind of up and running, charged and running. And the prefrontal cortex of the brain, which sort of says so, hey, yeah, that sounds cool, but maybe you could die. Or maybe you could get in trouble or get arrested, that kind of regulatory control doesn’t work as well in teenagers” , explains Romano.

Parents should help prepare their children for these moments of decision making. Because when they are put on the hot seat, they do not always make the best decision.

“Don’t just say ‘don’t go on TikTok’. Like, it won’t work! But you know, hey, if you’re with your friend and this TikTok challenge comes up, how are you going to get through it? What are you gonna do? So, one, it helps them think about what their response would be. And also, you know, come up with an answer that helps them not screw up the thing that’s important to them, which is social acceptance,” Romano explained.

It’s an open line of communication that teens need to thrive.

“If they trust you and they can talk to you, and you can trust them and talk to them,” Romano said. “I hope this relationship lends itself to some smart and productive social media.”

School crime is changing and educators are worried – News 2 investigates what school districts are doing about it. Find more special reports at Crime at school on WKRN.com.

Romano also suggests that parents write a physical contract that clearly outlines expectations for phone and social media use and include consequences for breaking the rules. If the rules are broken, parents should stick to the punishment. These clear boundaries also help children make responsible decisions.