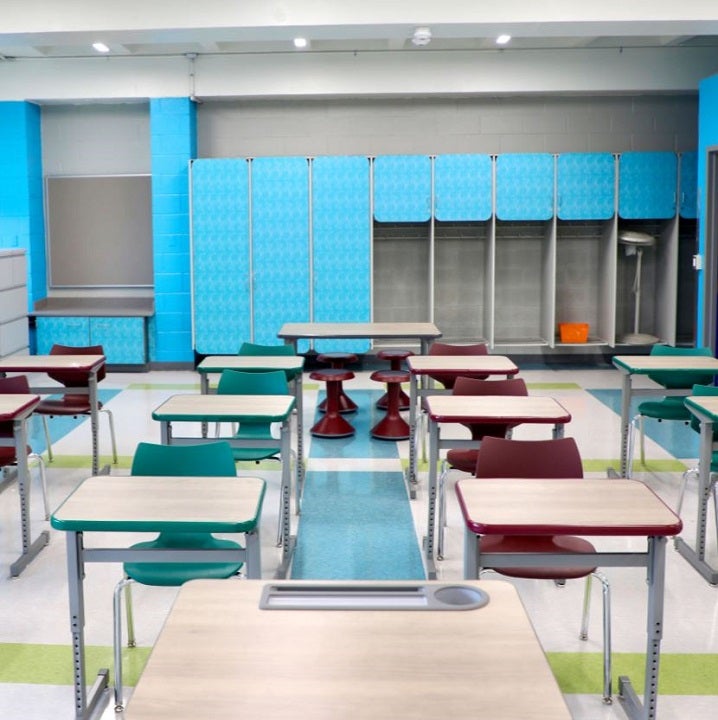 A father has sued his daughter’s posh LA Brentwood school, alleging ‘bait and switch’ and civil rights violations. The school had responded to the murder of George Floyd by abandoning its values ​​- its traditional curriculum – in favor of an anti-racism perspective. Harper Lee’s To Kill a Mockingbird is out. Stamped by Ibrahim X. Kendi was present. Brentwood responded to Jerome Eisenberg’s concerns by expelling his daughter from school, presumably to advance the school’s goal of being “more inclusive”.

On the face of it, this case appears to call into question well-meaning, albeit cumbersome, educational practices in an enlightened and progressive institution. In fact, it’s not what it seems. Not because the administration denies the claims, as one might expect, but because the reforms are not what they seem.

It hardly needs to be said that Brentwood, like its peers, is all about exclusivity, not inclusivity. The irony in the current climate is that such institutions preserve the former while preaching the latter. That is, they protect their place in the cultural elite by keeping up appearances. The school’s curriculum overhaul communicates the school’s fashionable resolve to stay abreast of fashionable progressive orthodoxies.

Brentwood’s new program was born out of shame, not hope. Last June, eight days after the murder of George Floyd, the school posted a black square on Instagram. It was part of the #BlackoutTuesday social media campaign. Many institutions indulged in innocuous messages of virtue. Brentwood’s post, however, provoked a response unlike most.

The lawsuit, filed by Jerome Eisenberg in Los Angeles court, alleges that Brentwood School principal Michael Riera pulled a ‘bait and switch with the school’s curriculum and culture’ after accepting the costs of parental education.
(Google Maps)

“Brentwood is a toxic racist cesspool for students of color, but an ivory tower for the wealthy white elite,” one comment read, reflecting the widespread smear Brentwood has received for a history of behavior that many viewed as racist.

The black square highlighted racial tensions in Brentwood. Former baseball slugger Barry Bonds angrily responded to a 2016 video of several white Brentwood students using a racial slur while rapping over a popular song. “I’m sad I had to see this at my daughter’s school…” he tweeted. His ex-wife asked, “Is that what $40,000 of private schooling gets you?”

The lawsuit also alleges that the students were “forced” to study graphics on “Becoming Anti-Racist” that made “bigoted assumptions about them and required them to engage in political activism based on those assumptions.”
(California Superior Court)

Brentwood could do little more to dishonor the “full humanity” of his students than to reduce them, anti-racist fashion, to mere representatives of their race. In fairness, other tony private schools have done the same. As a lawsuit filed last month against the Los Angeles School District‘s Liberated Ethnic Studies program points out, some public school districts are just as bad.

In this coal mine, the role of canary is played, as is often the case, by the Jew. Sickness in a school’s culture, as in a society’s, results in the spread of anti-Semitism. Eisenberg alleges that Brentwood held racially segregated meetings and encouraged students to treat Jews as “oppressors” and barred Jewish parents from participating in political decisions. The lawsuit against the Los Angeles Public Schools also alleged that the system’s progressive efforts to resolve ethnic disputes had also escalated into anti-Semitism.

The students were also given a chart titled “How Do I Approach White Supremacy” that accuses them of “‘racism’…based solely on the color of their skin,” according to the lawsuit.
(California Superior Court)

The answer is to not stop talking. Parents like Jerome Eisenberg should not be muzzled even when raising embarrassing concerns. But neither is the answer to ignore an institution’s own history of bias. We can talk frankly about race without resorting to the fashionable nonsense of contemporary anti-racism.

Now Juneteenth is back. And again, educators have a choice. If their goal is to “lead, not catch up,” they can better honor the humanity of their students by returning to their own values, re-engaging in traditional education and Western civilization. This does not necessarily mean ignoring their own biases. It means correcting them – as they would know if they hadn’t stopped reading Harper Lee.

Kenneth Marcus is founder and president of the Louis D. Brandeis Center for Human Rights Under Law and author of The Definition of Antisemitism. He served as the 11th United States Assistant Secretary of Education for Civil Rights.