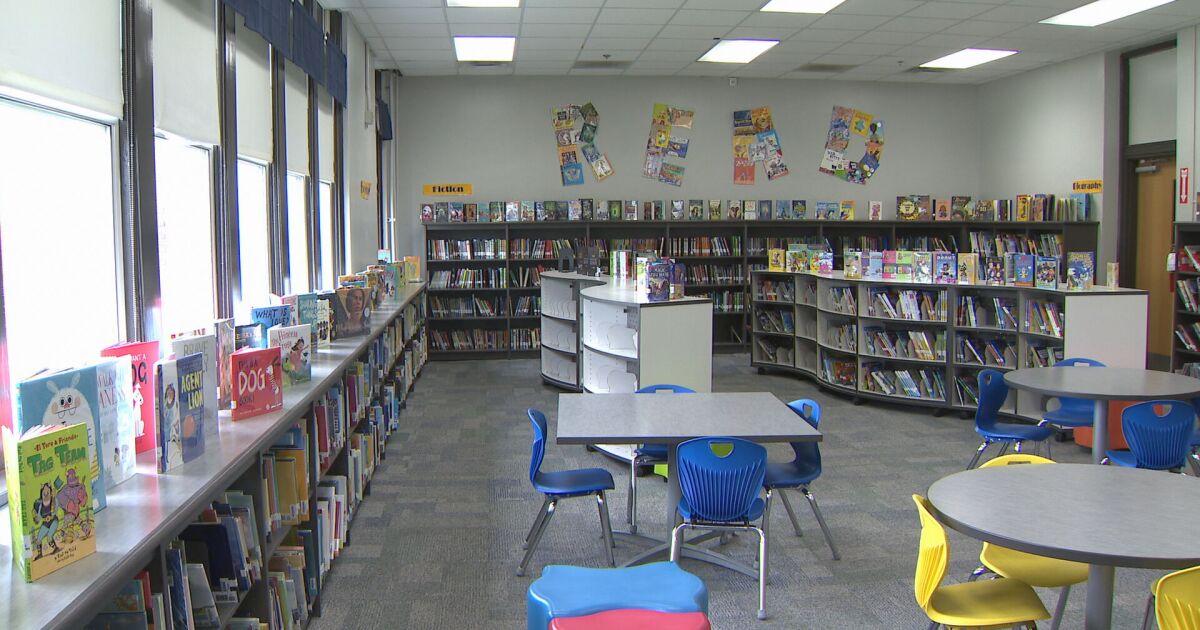 NASHVILLE, Tenn. (WTVF) – The House on Monday passed a bill that allows school boards to deem books “obscene” and threatens to withhold education funding. It could also impose criminal penalties on school librarians if orders to remove books are not followed.

The bill would amend an exception under state law that does not put people with scientific, educational, governmental, or other justification at risk of criminal charges for knowingly distributing obscene material to a minor.

The bill would only remove the exception for K-12 public schools, their workers and their contractors.

Erika Long has been a certified school librarian for eight years in Tennessee, making sure students have the materials they need to succeed.

“These are the processes we go through to make sure our kids have books that relate to their curriculum, but also relate to them and our world because we’re trying to build global citizens,” Long said.

Long — current member and past president of the Tennessee Library Association — said she never thought her work would become the center of discussion.

“I will say there’s always been this thing where books have been banned or challenged, hasn’t there? But right now we’re in a place where it’s becoming more focused, unlike what has been in the past,” Long said.

The legislation allows parents or guardians of students to report to school officials material in a school library that they consider obscene or harmful to minors, both as defined in state law.

The principal of that school must then remove that material from the library for at least 30 days to allow the school board to review it.

The school board would then decide whether to permanently remove the material or return it to school libraries.

If school officials do not comply with the process, the state education commissioner can temporarily suspend state funding.

Governor Bill Lee also signed a bill this week allowing parents and guardians to see what’s in a school library so they can determine if the material is age-appropriate for their child.

“Although it’s definitely their choice, and they’re right. It doesn’t seem fair to them to take that choice away from every other student, every other parent in this school community,” Long said.