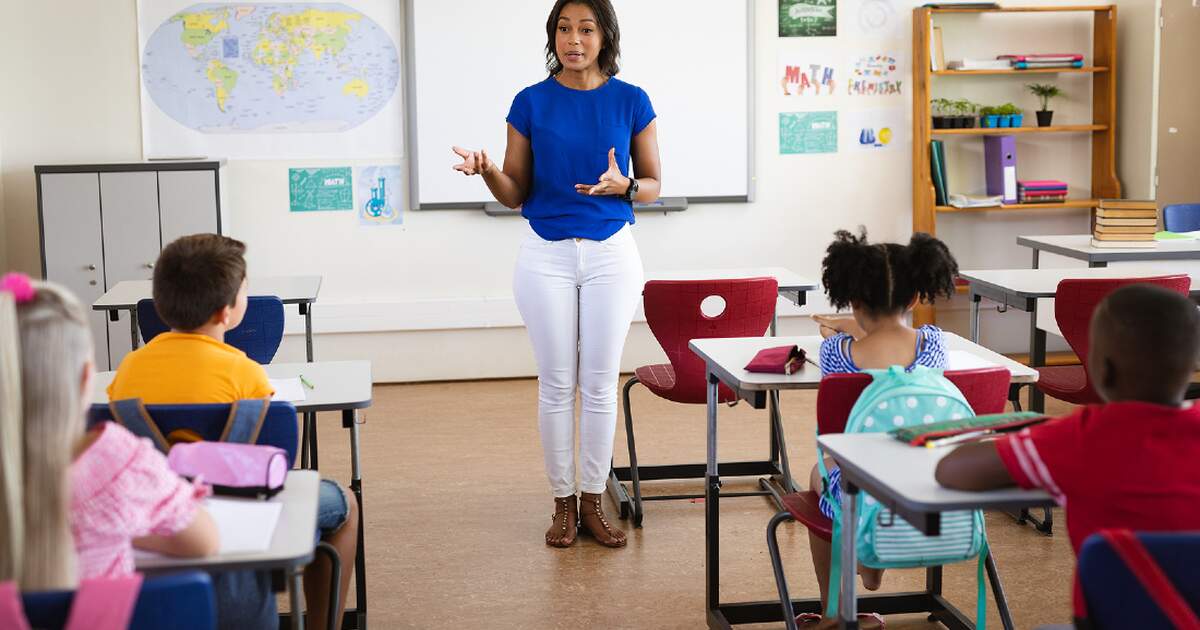 An overwhelming majority of school leaders in Germany said the Federal Republic needed a “new culture of learning” to prioritize practical life skills over theoretical knowledge. A representative survey revealed that a majority of teachers believe that the German school system needs a complete overhaul.

These were the main findings of a new study by the Berlin Research Institute for Educational and Social Economics, which included a survey of around 1,100 school leaders and 50 other in-depth telephone interviews.

In particular, 82% of school leaders called for the curriculum to be fundamentally overhauled to bring the traditional “obsolete” canon of subjects into the 21st century. The majority of respondents said subject teaching should be more interdisciplinary and problem- and project-oriented, to foster important life skills to better prepare students for adulthood and the workplace.

Digital education, health and nutrition, and democracy are all topics highlighted by more than three-quarters of survey respondents as important to creating thriving citizens. Education researcher Klaus Hurrelmann, who participated in the study, said the current focus on specialist subjects leaves little room for students to learn everyday, economic and financial skills.

89% of respondents were also in favor of shifting the school schedule to an “all day” model. Currently, many primary and secondary schools in Germany separate for the day at lunchtime, leaving the students in the care of their families in the afternoons. Under the all-day model, children would stay in school until later in the day.

Instead of a fixed timetable, the model also advocates the use of “natural cycles of activity” alternating between class, recess and play. 82% of principals said they thought this model would help significantly to the achievement of equal opportunity by increasing the time students spend in school compared to home.

A headteacher involved in the study, who has been running a primary school for 21 years, reportedly said: “I see a growing loss in the quality of education among parents. The school must compensate more and more.

Teachers feel like they spend too much time on administration

Respondents also said they would like to see changes in their work habits. While the majority said they wanted to devote time to academic success and academic strategy, many felt they did not have the time for this.

About half said they have a maximum of three hours a week to think about school development, while administrative tasks take up most of their time. According to the survey, about 54% of school management staff spend more than 10 hours per week on administration.