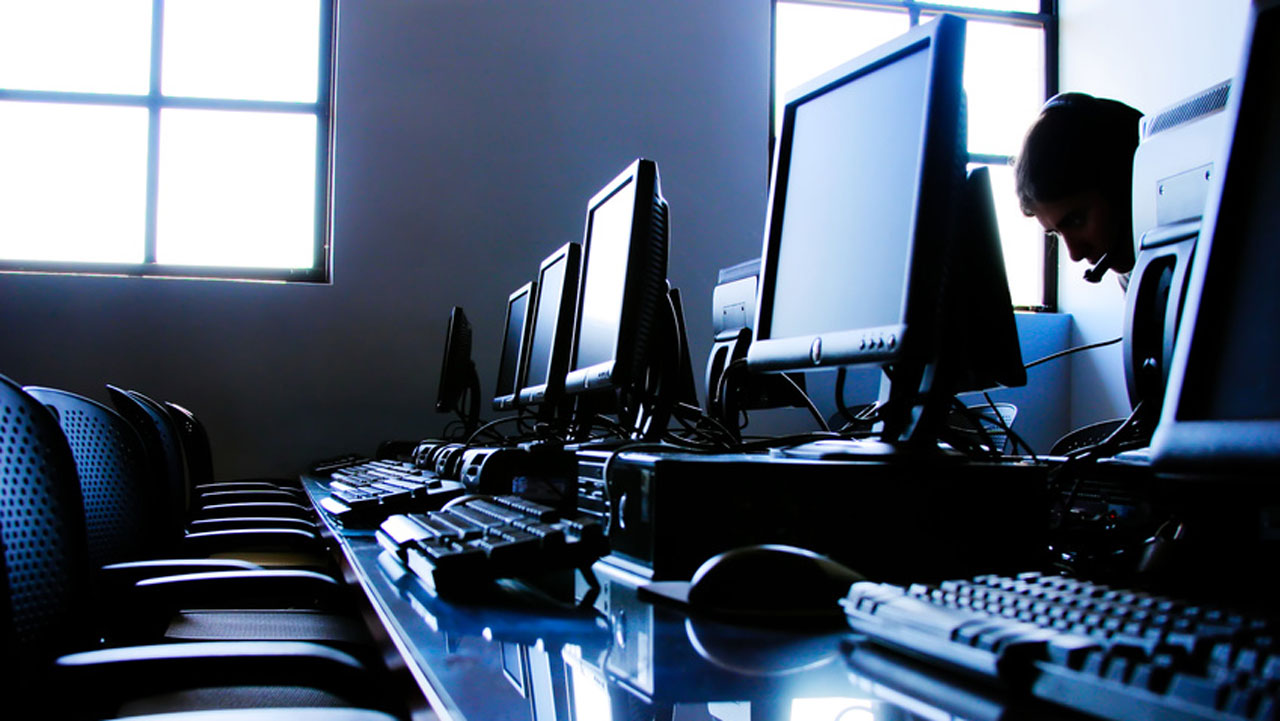 Education stakeholders have advised the federal government to review the school curriculum and focus more on information and communication technologies (ICTs) as part of efforts to build wealth and promote education. ‘autonomy.

Tukuru said it was imperative to educate students about the power of technology, as emerging professions depend on technology. He said, â€œWe want to introduce the technology to students so that they can start integrating this trend into learning early on. Even if schools are not following the trend, students can get relevant information through the platform we have created for them. We must remember that the world has become a global market and we must find the time to develop students who can compete with others from anywhere in the world.

â€œThe summit, which began in 2012, brought together secondary school students from Lagos State. The project is a mentoring program focused on knowledge transfer and sharing. The project is a two-phase initiative. The first is the Leadership Summit, which is a meeting point between mentees and career experts, who are committed to educating and guiding them.

â€œThen there’s the mentorship program, which has a three to six month project window. Mentees are actually matched with career volunteers and corresponding professionals, who would take them on a mentoring program from the project window.

The General Guardian who was represented by District VI Deputy Director of Education, Ms. Shonibare Roseline Omolara, said the summit was a revelation for the students.

Omolara said he aimed to prepare students for the future. The summit opened up the students to the reality that would certainly happen in the future. “

“For this reason, there is an urgent need to equip young people with relevant knowledge and data that would make them useful and relevant in the future,” added Tolu-Alalade.