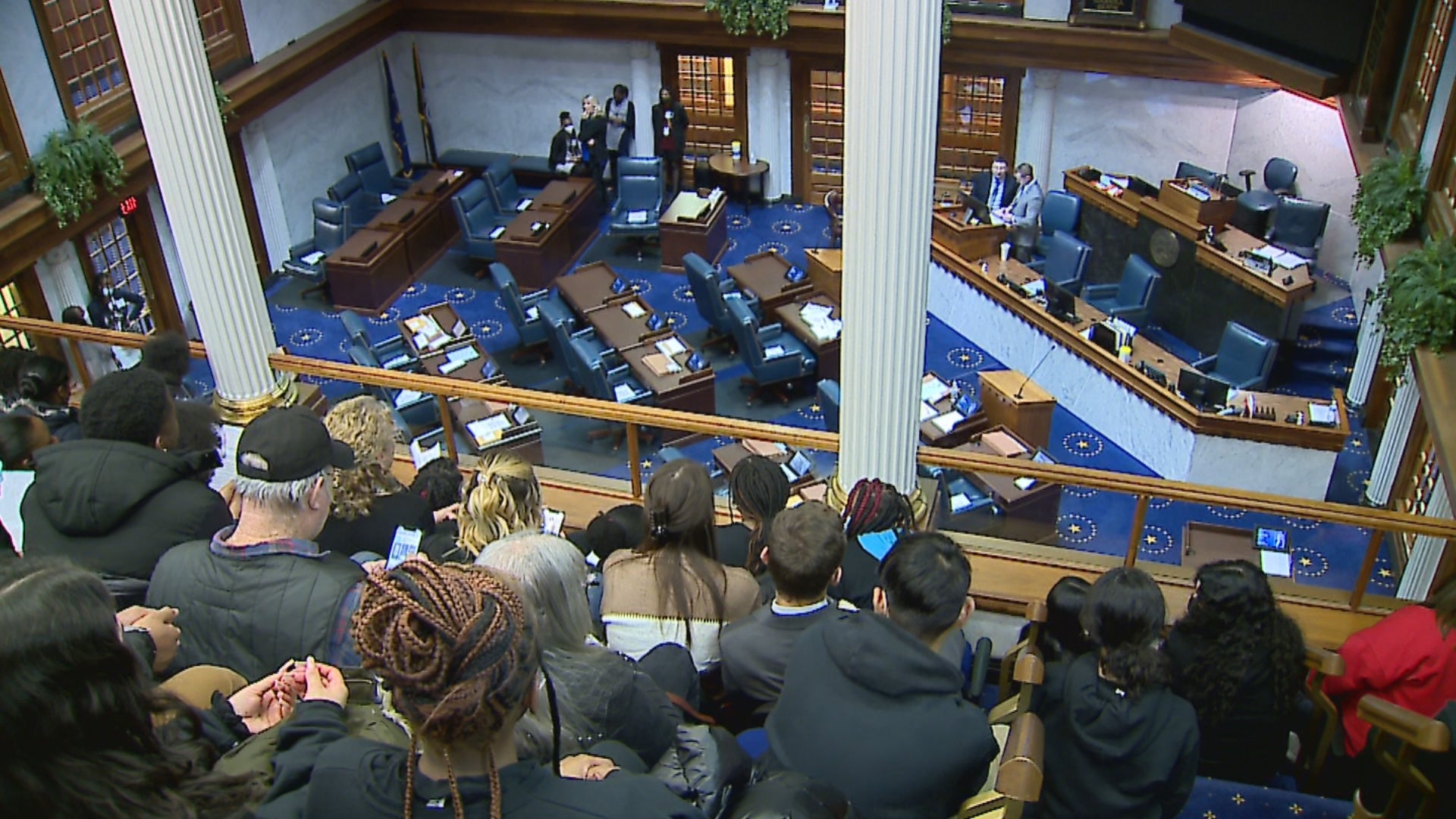 INDIANAPOLIS (WISH) — A Senate Republican said Tuesday she wants to strike out numerous provisions from a controversial school curriculum bill.

Arguments raged at the Statehouse for weeks over the bill, which would ban schools from teaching several concepts related to race and injustice and require schools to have curriculum advisory committees. On Tuesday afternoon, Sen. Linda Rogers, R-Granger, released a comprehensive amendment that she says is aimed at addressing the concerns of educators.

It also reduces the list of prohibited concepts from eight to three: that one group is inherently superior or inferior to another, that a group should be treated unfavorably or preferentially, and that individuals, by virtue of their traits, are responsible for the past actions of those who shared their traits.

“Indiana Republicans are finally admitting that their culture wars on public education have crossed the line,” she said in her statement. “The latest version of HB 1134 remains a slippery slope for bad actors to demand neutrality on issues, divide communities and diminish Hoosier values.”

Rogers’ announcement came a day before a Senate committee is due to take evidence and vote on the bill. She said she planned to present the amendment for a committee vote at the hearing.