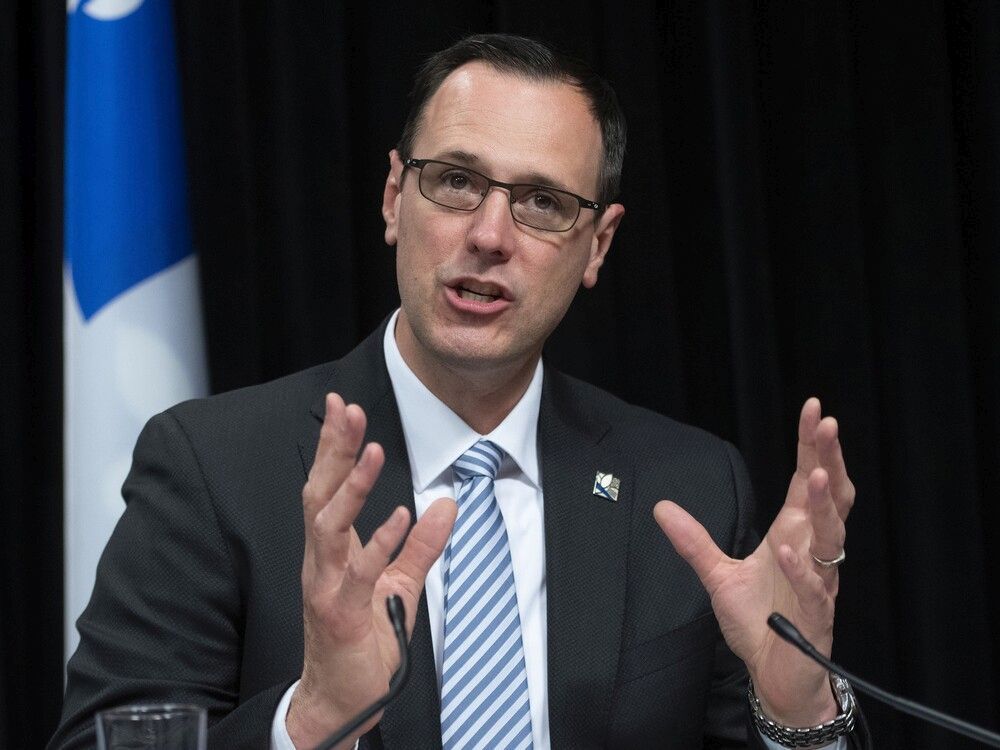 Quebec hopes to hire more than 8,000 people in education by 2026, including 2,700 elementary and preschool teachers, 3,000 secondary school teachers and 2,700 daycare workers.

To achieve its objective in the current context of a labor shortage, Québec will continue to promote the return of retired teachers. The financial incentive put in place in September 2020 will be made permanent, Education Minister Jean-François Roberge said on Monday.

“The people who come back are at the top of the salary scale, and there is no penalty on their retirement benefits,” he noted, accompanied by Employment Minister Jean Boulet.

For example, a recently retired teacher would earn a maximum daily amount of about $412 instead of $212, according to a press release.

This bonus allowed the return of 700 retirees during the 2020-21 school year. In order to promote the retention and stability of personnel, Quebec will allow part-time replacement contracts.

The government is asking school service centers to fill as many positions as possible by July 1 to help teachers plan for the upcoming school year.

To make up for the lack of work in school daycare services, $22.6 million over five years will be invested to train more educators.

These measures are in addition to those announced last fall to alleviate the labor shortage. Quebec aims to recruit, train and requalify 170,000 workers in various public functions deemed priorities.

These measures include an incentive scholarship program, a support bonus for unemployed people undergoing university training in a priority area, recruitment abroad and recognition of immigrants’ skills.

While acknowledging Quebec’s efforts to recruit reinforcements, some unions believe that the government should focus more on working conditions to make the profession more attractive.

“We must think of all those who for weeks or months have been thinking of resigning, even if they are not of retirement age,” said Josée Scalabrini, president of the Federation of Trade Unions of teaching-CSQ.

One in five teachers quit in the first five years, according to Yves de Repentigny, vice-president of the National Federation of Quebec Teachers-CSN, who says resorting to retirees is only a short-term solution .

Sign up to receive daily news from the Montreal Gazette, a division of Postmedia Network Inc.

Thank you for your registration!

A welcome email is on the way. If you don’t see it, please check your spam folder.

The next issue of Montreal Gazette Headline News will soon be in your inbox.

We encountered a problem during your registration. Try Again