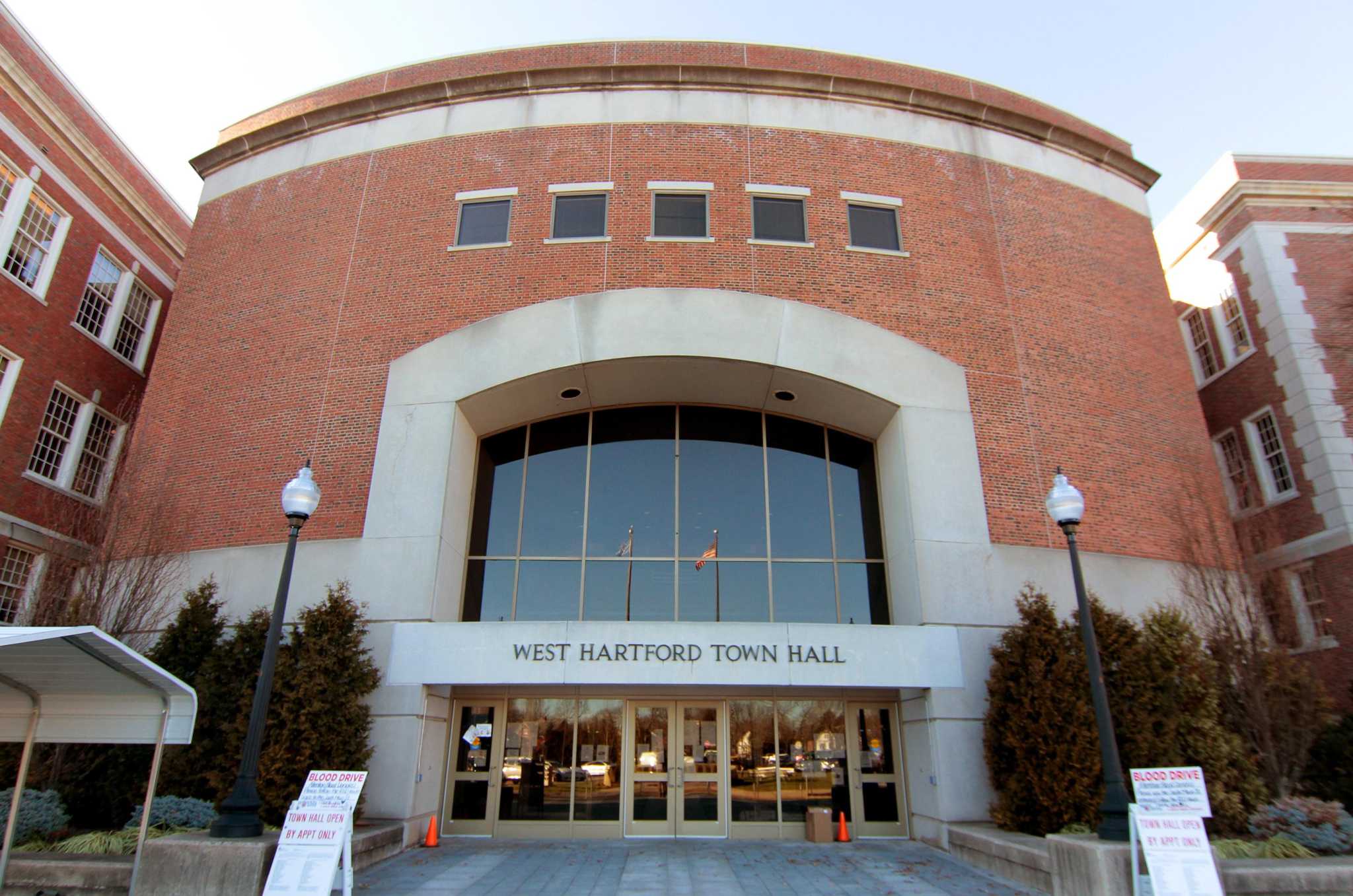 WEST HARTFORD — After a discussion that lasted over an hour, the Board of Education voted to reject a proposal to host an open forum on the gender identity portion of the new social-learning curriculum. city ​​emotional.

The motion was brought up by board member Gayle Harris, who called for a forum to be held on the “gender part of the curriculum” that was presented this school year to students in kindergarten through fifth grade.

The proposed motion sparked a discussion among Board members about the need for a forum. The motion failed by a 5-2 vote, with the two Republicans being the only members supporting the forum.

Some members said the city had already held community sessions on the program.

“How do you envision this to be different from the many, many community sessions that have already taken place in this community?” asked board member Deb Polun.

“We always knew this was something that was important to address and respond to effectively,” said board chair Lorna Thomas-Farquharson. “I believe the process of creating the program was very gradual and very inclusive. I want to be clear that the efforts to be transparent have been there from the start.

Harris said she envisions the forum as a chance for parents to submit questions on the topic that experts can answer.

“I think there’s kind of a disconnect between these things that have happened and the parents who feel like they really haven’t had a chance to discuss it and digest it and ask their questions,” Harris said. “I was told there had been sessions, but for some reason a lot of people seemed to be unaware of those, weren’t invited, didn’t attend. I think that this would go a long way in helping people feel more comfortable with what is happening at school.

Superintendent Tom Moore said the “controversy” that attracted the first emails stemmed from an article published by the National Review in November about the city’s social-emotional learning program.

“The idea for the controversy really came from the National Review article quoting the three people who commented,” Moore said. “And then there was nothing after that. And then that spurred on another group…many of them, frankly not parents, with letters and threats and otherwise from different parts of the country.

Moore said he responds to any West Hartford parents who come to him with concerns.

“As for parents who had concerns, they met with principals or their teachers,” Moore said. “There were also opportunities with various community groups. And then we put all the information on the website that people were asking for. We have not had, over the last two months, a groundswell for this. I haven’t received an email about this in weeks, if not months.

But Harris said that doesn’t mean parents are happy with the situation.

“I think just because we’re not getting emails doesn’t necessarily mean people are comfortable and happy with what happened,” Harris said. “They may feel that the council is not responding to their concerns. I don’t think it’s gone because we don’t get a ton of emails. »

Board member Clare Taylor Neseralla said that in her 24 years of teaching, social-emotional learning has been important to her students.

“A lot of non-educators haven’t benefited from being in a morning circle, learning in an environment that fosters acceptance and tolerance,” Neseralla said. “There’s a whole different kind of generation growing up right now. They expect children in wheelchairs to be included in field trips. They expect children who have different colors to blend into their community. They are much more tolerant.

Ethan Goldman, who supported the idea of ​​the open forum, said it would increase board transparency through open communication.

“I don’t think that problem has gone away,” Goldman said. “It’s minimal, but there are still people reaching out who feel like they haven’t been listened to. For the city, it would be good for both parties to explain their concerns and problems. There is no one side that is right and one side that is wrong, and educators can then answer why they are doing what they are doing.

Some board members were concerned that an open forum would not be productive.

“There are individuals who ultimately can’t stand it. And we respect that,” Thomas-Farquharson said. “But having a forum where people can say they don’t like it is different than people having the ability to find out.”