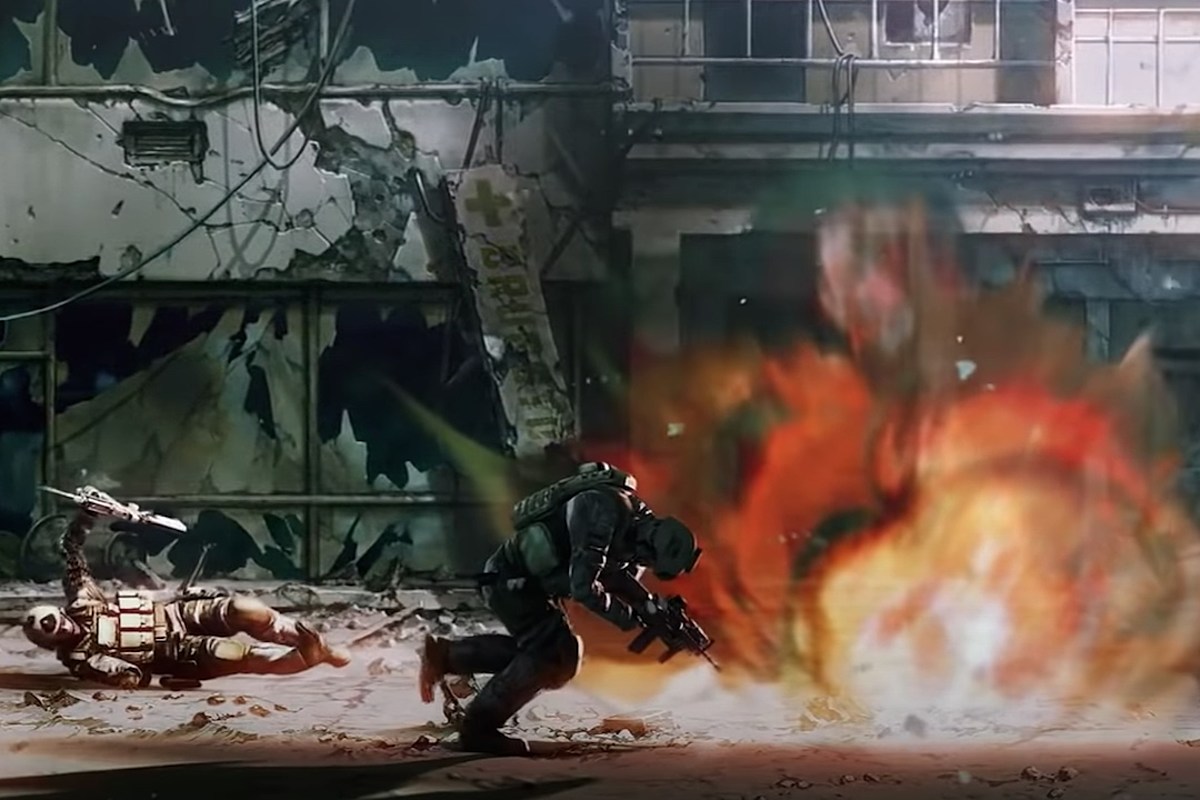 In a shocking move, the Polish government became the first to add video games as part of a school’s curriculum. The game – This war of mine – will be an educational tool for high school students as part of the 2020/2021 school year.

The announcement came from ISFE (European Federation of Interactive Software) Spidor, which represents the Polish video game industry. The lessons of the game, which is a war scenario that reverses the scenario of typical war-themed video games, placing the user in the role of a civilian rather than a frontline fighter, have applications in sociology, ethics, philosophy and history.

Inspired by a conflict in the Balkans, the 2014 game, which was developed by Warsaw-based 11 Bit Studios, is based on morality and difficult situations where decisions have to be made in order to secure basic necessities such as as food, medicine and shelter.

â€œFor the first time in history, a video game has been included on the Recommended Playlist for Schools,â€ said Dr Dominika Urbanska-Galanciak, Director of Spidor, who added, â€œWe are pleased that the Ministry of Education and Prime Minister Mateusz Morawiecki supports and recognizes the role of the video game sector in culture, creativity, innovation and even education. It’s a great example of how video games can support education by telling stories and raising important ethical issues. “

Simon Little, CEO of ISFE, said: â€œIt is extremely exciting to see a European government recognize the value of video games for education in this way. Video games are an integral part of 21st century society and provide enormous benefits, especially when used appropriately in a school setting where they have been shown to increase student engagement and student achievement. learning, develop team spirit, problem solving and mental agility. “

Watch a trailer for This war of mine just below.

This war of mine – Gameplay trailer