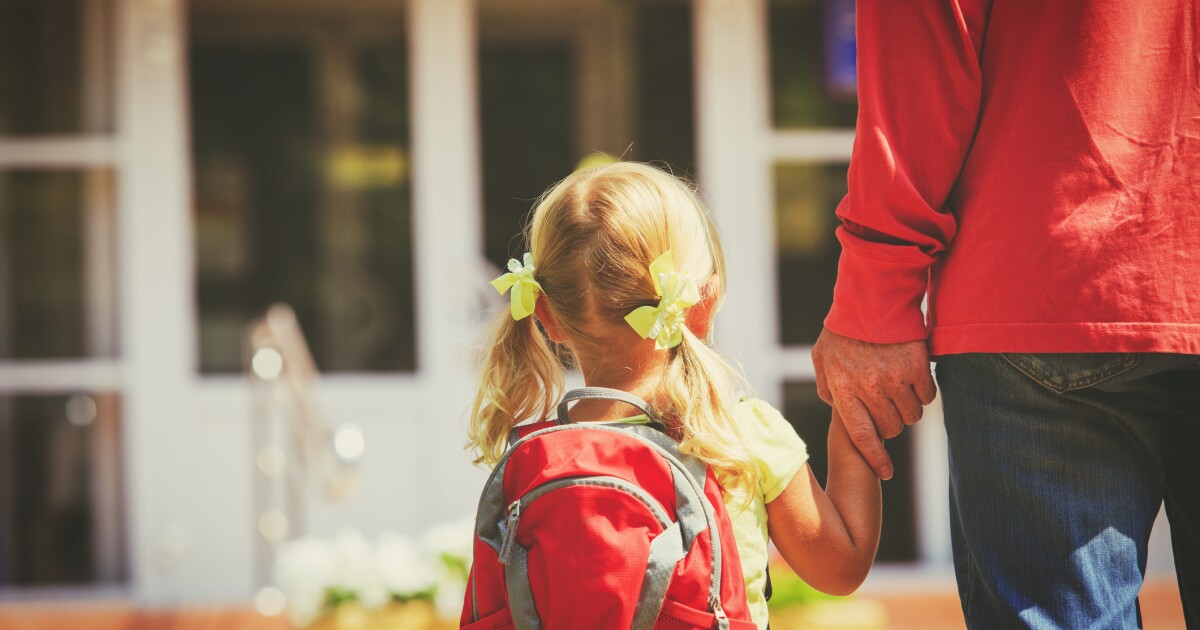 PParents continue to win in their fight against leftist indoctrination in schools. The Californians for Equal Rights Foundation last week secured a settlement with the California Department of Education and the State Board of Education that removes the Aztec and Ashe affirmation prayers from an ethnic studies curriculum.

“We are encouraged by this important and hard-fought victory,” CFER President Frank Xu said in a statement. “Our state has simply gone too far in its attempts to promote fringe ideologies and policies of racial grievance, even those that do not respect established constitutional principles. The approval of religious songs in the curriculum of the state is a glaring example.To improve California public education, we need more people to stand up against preferential treatment programs and racial loot.At the state and local levels, we need to work together to refocus on a true education!”

This is an important victory in the ongoing battle against leftist indoctrination in the classroom. Liberals, who regularly have trouble even mentioning “Christmas” in schools, or any other positive reference to Christianity, apparently felt it appropriate to study a religion that celebrated the killing of humans as part of its ceremonies. The message is horribly obvious: Christianity is offensive. Human sacrifice is diverse and inclusive.

“The fact that the progressive state of California voluntarily agrees to remove two problematic religious songs from the Ethnic Studies Model Curriculum is a significant victory,” said Wenyuan Wu, executive director of CFER. “We will continue to monitor each school district to ensure that they are not teaching the suppressed chants and teaching ethnic studies in an ideologically constructive rather than confrontational manner.”

Kelly Schenkoske, a concerned California parent who provided evidence for the trial, was pleased with the decision. Schenkoske is a parent involved in fighting the California education system by introducing policies such as critical race theory and other leftist indoctrination programs. She has her own podcast, A time to stand, which deals with the concerns of parents and the problems of education in schools.

“This is a big win for parents and community members who have raised concerns about this content with school boards that don’t want to listen,” Schenkoske said. “These Aztec and Ashe prayers should never have been approved to begin with, and their approval clearly illustrates the current state of decline in our education system. I am grateful for this victory on behalf of all students.”