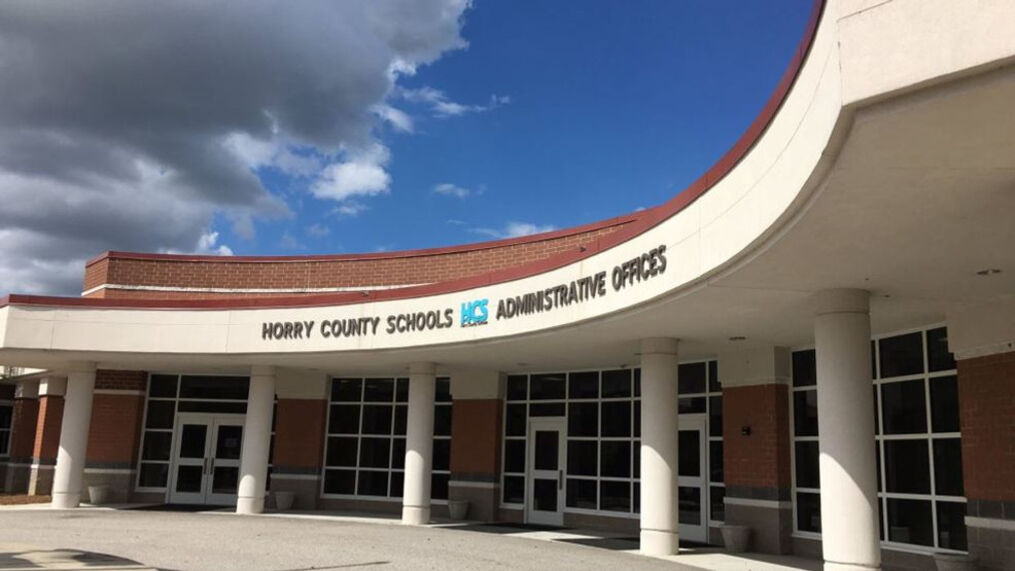 GREEN SEA, SC (WBTW) — A mother filed a lawsuit Monday against Horry County Schools after claiming her disabled son was assaulted at school.

The student, who is referred to in the lawsuit as HJ, has a disability and was repeatedly bullied at Green Sea Floyds High School, according to the lawsuit.

The mother claims HJ was assaulted in the locker room in October, which resulted in her and other students being suspended for a week.

During the suspension, the mother claims she contacted the school and expressed concern that HJ could be targeted or retaliated against for past bullying incidents, according to the lawsuit.

The lawsuit says the district assured action would be taken to prevent HJ from being the target of retaliation.

HJ had a broken tooth and became depressed. The student was permanently removed from Green Sea Floyds High School, according to the lawsuit.

The students made memes of the attack and shared them with other students, causing HJ more injury and suffering, according to the lawsuit.

The lawsuit accuses the district of gross negligence for failing to maintain a safe environment and enforce anti-bullying policies. The district is accused of failing to take steps to protect HJ from known dangers.

“The attacks on HJ were reasonably foreseeable and a predictable result of [Horry County Schools’] failure to exercise slight care in the performance of his duties to provide HJ with a safe environment to receive a secondary education,” the lawsuit reads.

According to a police report of the November incident obtained by News13, two students, HJ, and an accused minor were walking around the gymnasium talking when someone began punching the victim in the head and face until what she falls.

After HJ fell, the person continued to hit him until a teacher could stop the assault, according to the police report.

The mother is asking for a jury trial.

News13 has reached out to Horry County Schools for comment. The district said it does not comment on ongoing litigation.