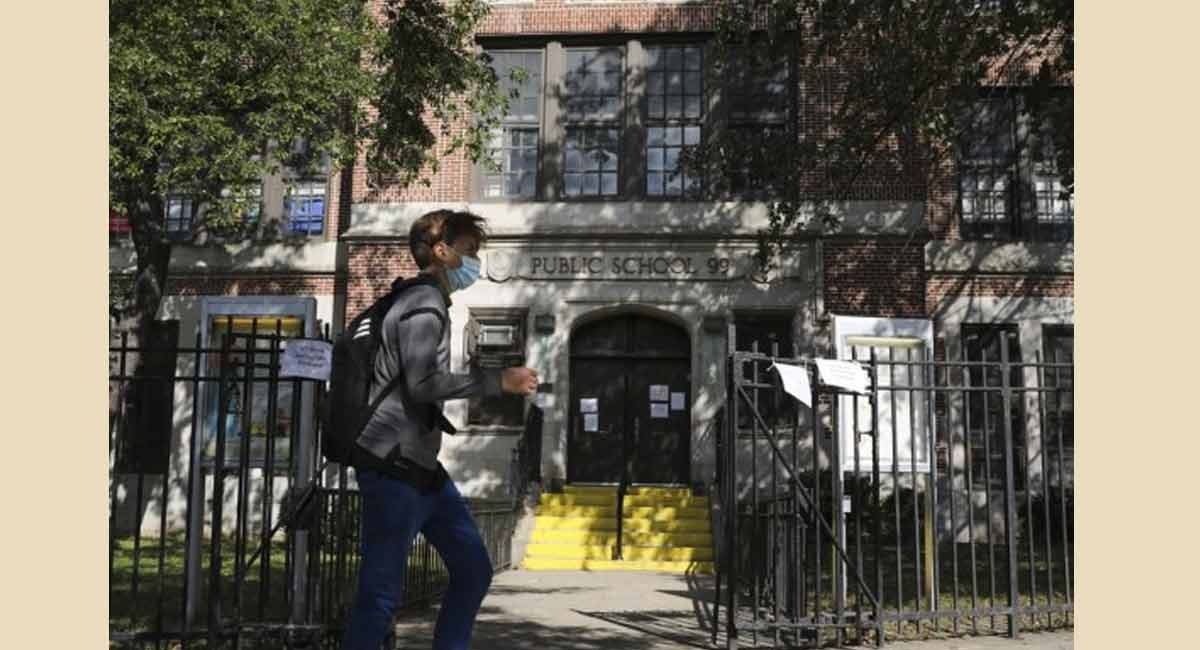 The city will first have a pilot program for all grade levels and roll it out across the school system by fall 2024, Xinhua News Agency reports.

“I am pleased to announce our new Hidden Voices: Asian Americans and Pacific Islanders in the United States, a program that honors all that our AAPI students and families contribute daily to our school communities and our city. . We want every child to be heard and seen for who they are,” said David C. Banks, Chancellor of the New York Department of Education.

This new program will cover the stories of many AAPI personalities and a host of communities who have left their mark on this country, Banks said.

The city would also work on professional development for teachers to integrate the new curriculum into their broader school courses as well as new resources and books.

Banks added that one of the ways to fight racism and hate is to teach and learn about each other’s stories and histories.

“We are a better city, a better people, when we know the history of our fellow New Yorkers,” said New York City Mayor Eric Adams, who called the development “historic.”

“Asian Americans have been scapegoated for many things throughout our history, whether it’s economic recession, international warfare, global pandemic – we are blamed,” the state senator said. New York, John Liu.

“And the reason we are blamed, and therefore hated and attacked, is because of ignorance.”

New York City has more than one million AAPI residents and 16.5% of its 1.09 million public school students identify as Asian, statistics show.