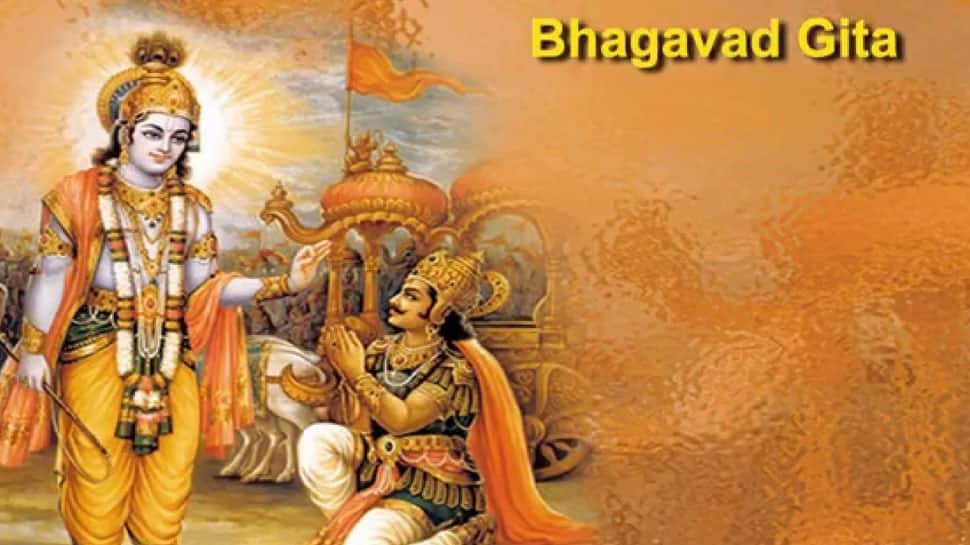 Hubli: Former Chief Minister of Karnataka and now Leader of the Opposition in the Legislative Assembly Siddaramaiah said his Congress party had no objection to teaching the Bhagavad Gita as part of the teaching of moral sciences in the state schools.

Earlier on Friday, Karnataka Education Minister BC Nagesh said that if approved by experts, the Karnataka government would also “definitely” include epics like Bhagwad Gita in the curriculum for students.

“We believe in the Constitution and in secularism. Let the government teach the Bhagavad Gita, the Koran or the Bible as part of moral education. We have no objections. Besides moral education, quality education is also required. Children should not be deprived of quality education,” Siddaramaiah said in conversation with reporters at Mangaluru International Airport on Saturday.

While reacting to the leadership change in Congress, he said, “See, everyone has accepted the leadership of Sonia Gandhi, Rahul Gandhi. Discussions are going on about strengthening the party as this opinion is taken into account. Everything has been discussed in the working committee, they will take action in accordance with the discussion.”

Earlier on Thursday, Gujarat Education Minister Jitu Vaghani said that Bhagavad Gita will be introduced in the school curriculum for students from class 6 to class 12 in Gujarat from the school year 2022-23 .