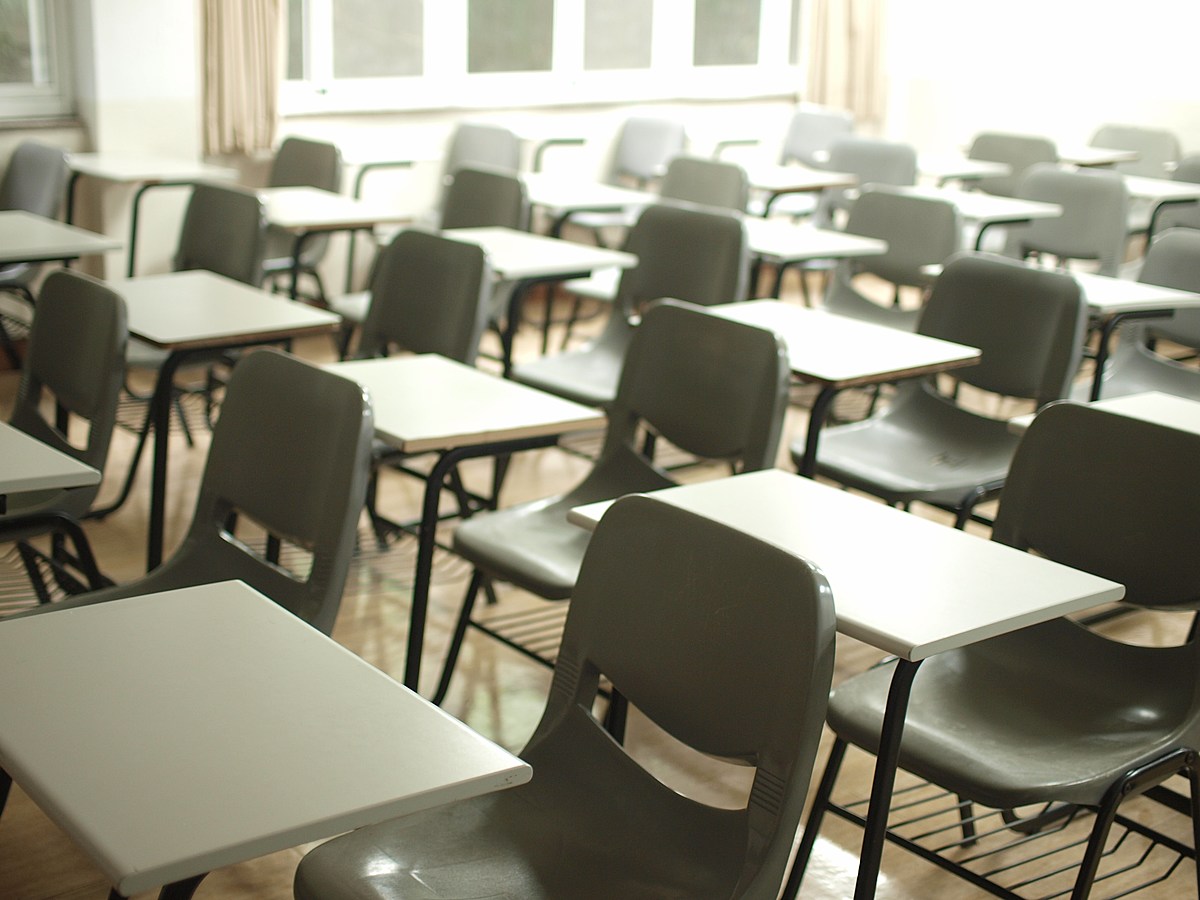 My friend, Councilman Sean Mabey of Kinnelon, joined me on Friday’s show to discuss the current crisis facing families in New Jersey.

The sexualized agenda pushed by the Governor, Senator Vin Gopal, and the Department of Education is rightly under attack from concerned parents.

I wrote about the dangers and traveled the state hosting town halls with parents to organize the pushback. We’ve created a vehicle for parents to send letters directly to lawmakers expressing their opposition to the curriculum, which emphasizes gender identity and the transition to elementary school.

In just a few short weeks, we generated almost FORTY,000 letters from parents to politicians in Trenton sending a clear message.

We have heard from Kinnelon parents about the outrageous presentation given to children without the parents even being informed. We spoke with lawmakers about trying to “normalize” pornography through cartoons being pushed on school children.

The good news is that Garwood BOE has hit back on the agenda, voting to remove him from their schools because he is not “age-appropriate”.

Monday night at Butler, Sean is hosting an event to watch the new movie “Whose Children are They?” which is a film dealing with the global violation of parental rights and the attempt by political radicals and special interests to drive a wedge between parents and their children.

School aid for all New Jersey districts for 2022-23

The state Department of Education announced district-level school aid numbers for the 2022-23 school year on Thursday, March 10, 2022. They are listed below, alphabetically by county. For more details on the NJDOE, including specific help categories, click here.

In recent years, state lawmakers have risen to the challenge of dealing with accused child predators among teachers and educators.

The following people have been arrested in recent years. Some were found guilty and sentenced to prison, while others accepted plea deals for probation.

Other cases are still ongoing, including some court delays due to the COVID-19 pandemic.

The above post reflects the thoughts and observations of Bill Spadea, host of New Jersey talk show 101.5. All opinions expressed are those of Bill. Bill Spadea is on the air weekdays from 6-10 a.m., speaking from Jersey, taking your calls at 1-800-283-1015.