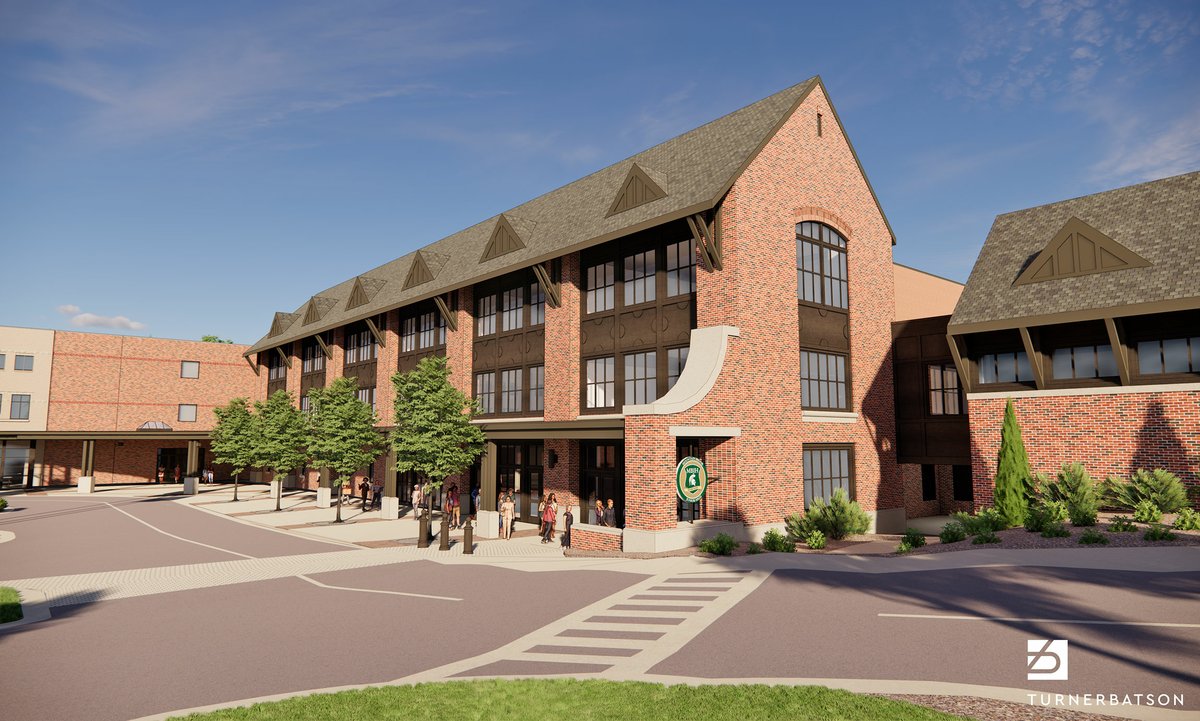 The Mountain Brook school system is undergoing its biggest renovation to date.

â€œThis is the first time that we have undertaken such a capital improvement,â€ said Tommy Prewitt, facilities manager at Mountain Brook Schools. “It was just time to make some much-needed improvements.”

The schools in Mountain Brook are each over 50 years old. In 2018, the school system had all six campuses reviewed by an architectural firm, and that firm said there was about $ 30 million in needed upgrades.

In 2019, city voters approved a $ 10 million tax hike that is expected to generate an additional $ 6 million in annual revenue for the school system.

“Whether the residents of the community have children in the school system or not, it is their tax money at work, so it is very important as a school system to have the support of the community,” he said. he declared. â€œYou can feel the support. Not only for the needs of these ongoing and upcoming construction projects, but we feel their support in the fact that we are working to move Mountain Brook forward.

With an expected completion date of fall 2022, Mountain Brook High School is getting a new two-story academic wing with 42 classrooms.

The high school had three academic wings, but over the summer two of those wings were demolished for the new classroom, which is phase 1 of the project. Once the new wing is occupied, Phase 2 will begin, which involves the demolition of the original third academic wing. This would make room for an expansion of the music room and a new consultation room.

â€œThese three university wings are an original construction from the 1960s,â€ said Prewitt. â€œWe considered renovating these spaces, but found that it would cost as much or more to bring these spaces up to current building code standards as it does to demolish and build new ones. “

Classrooms will be larger and will be fitted out for new technologies that can accommodate STEM classes. While the addition will have a few more classrooms compared to the original two wings, Prewitt said enrollment was stable at Mountain Brook.

TurnerBatson President Dave Reese and his wife moved to Mountain Brook as they were expecting their first child. He knew he wanted his children, who are now in grades six, four and two, to be enrolled in a great school system.

But even before TurnerBatson was hired as an architect for the Mountain Brook School Improvements, Reese saw the need for some updates, he said.

â€œThe college in particular, for me, doesn’t get along well with the neighborhood from an architectural point of view,â€ he said. â€œThen once we got inside it was a bit choppy and disorganized. It just didn’t reflect the character and quality of education or leadership there.

When the school system interviewed Turner Batson, among other architectural firms, Reese and his team came up with their own ideas. The final plans were close to their original concept, he said.

â€œOur kids have had great success at Mountain Brook. They thrive. So it was a coveted opportunity to design their school. “

The secondary school will receive a new three-story main entrance building with 18 classrooms. It will also benefit from a renovated and expanded cafeteria and auditorium, renovated changing rooms and a new pitched roof and turret above the media center.

â€œLower secondary was a maze of hallways, and our goal was to minimize them and create an open common space and an organized system. “

The design also eliminates the need for students to step outside when changing classes. Previously, the stairs were too narrow and had to be one-way, and a staircase led outside.

â€œThere is extra pressure on me because if I am wrong my wife will not be happy and my children will not be happy,â€ he said with a laugh. “I have a lot of friends in the community who look to me for something special.”

Brookwood Forest Elementary will have a new addition with a main entrance, administrative office and dining room.

â€œSimilar to what we do in high school, we build a new addition, then occupy that space, and then we will fold back and renovate the old kitchen and cafeteria,â€ Prewitt said. â€œTheir kitchen and cafeteria are older buildings. We have older facilities and have maintained them over the years, but it was time to step up and build more modern facilities where we could.

Classrooms and toilets will be renovated. There will also be a new roof for the gymnasium, HVAC upgrades and new paint and flooring as needed.

Mountain Brook Elementary will see renovations to the dining room, administrative offices and washrooms, as well as new windows and waterproofing.

â€œWe gutted their entire front office and rebuilt it,â€ Prewitt said. â€œDuring the demolition, we discovered many original oak hardwood floors that had carpet glued to them. The original school was built in 1929. The area we are working in now was built later, but these hardwoods are 70 or 80 years old. We were able to conserve these hardwoods and we are in the process of rehabilitating them. They are going to look great.

At Crestline Elementary, the auditorium will be renovated and will have a new wheelchair accessible elevator to the stage. Previously, the school rented and built a wheelchair ramp for large productions.

â–º Renovation of the auditorium at Crestline Elementary

â–º Updates to Brookwood Forest should be completed

â–º Mountain Brook High School will move to phase two, which will be an update for the remaining original class wing

From students and parents to community members, Galloway and Mountain Brook Schools said there was plenty of reason for Mountain Brook to be excited about this project.

â€œPeople are thrilled to have an improved look,â€ he said. â€œWe keep the traditional Mountain Brook style, but have modernized and renovated facilities that provide students with a 21st century education to learn, grow, feel safe and have the opportunity to be in the best school system and the most beautiful facilities. I think it will go a long way in educating students, parenting appreciation and support for the school system.

Efforts are not only focused on appearance, he said, but also on student safety and improving learning.

â€œOur slogan for this whole project, Moving Mountain Brook Forward, sums up how we want to develop ourselves and provide effective and stimulating educational opportunities for all students,â€ he said.

The school system has posted podcasts and video updates on its website. Visit mtnbrook.k12.al.us for more information.