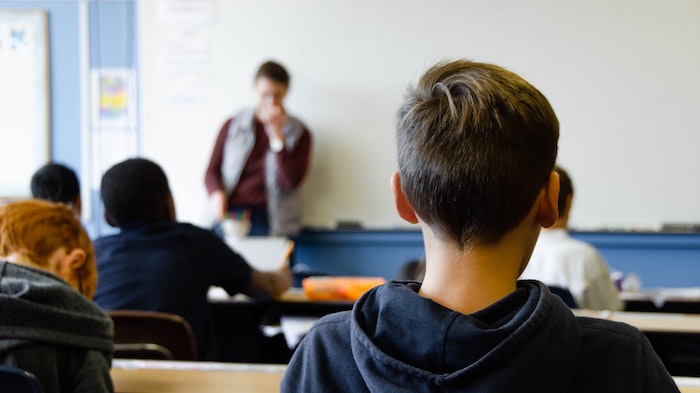 The President of the Law Society is pushing for the law to be part of the school curriculum so that children “know their rights”.

Speaking at a diversity event held in Dechert last week, I. Stephanie Boyce said the campaign will also help “break down barriers” as students begin to think about a career in law during their primary and secondary education.

“Students might think that law is an elitist profession, that lawyers aren’t like them or like them, or that they don’t belong,” Boyce said. “If we start teaching law in schools from an early age, they will be able to move through the education system and start thinking about a career in law sooner.”

“Some schools are doing it – but not all – and my campaign is for all schools,” Boyce reiterated. “It could make a difference for those who think the legal profession is not for them and starts to break down barriers for those people.”

The Society’s first black president, who began her term a year ago, previously said her mission was to leave the profession “more diverse and inclusive than the one I entered.”

She is part of the City of London’s Socio-Economic Diversity Task Force which aims to promote equity of progression in the UK’s financial and professional services. Boyce said the Law Society is seeking the opinions of the legal profession to see what more can be done to boost socioeconomic diversity.

He currently provides funds to the educational charity Young Citizens so that the law can be taught in schools. “Our members also participate in the Young Expert Citizens in Schools program, where professionals engage with small groups of young people to teach young people about the power structures that make up our society,” she said.