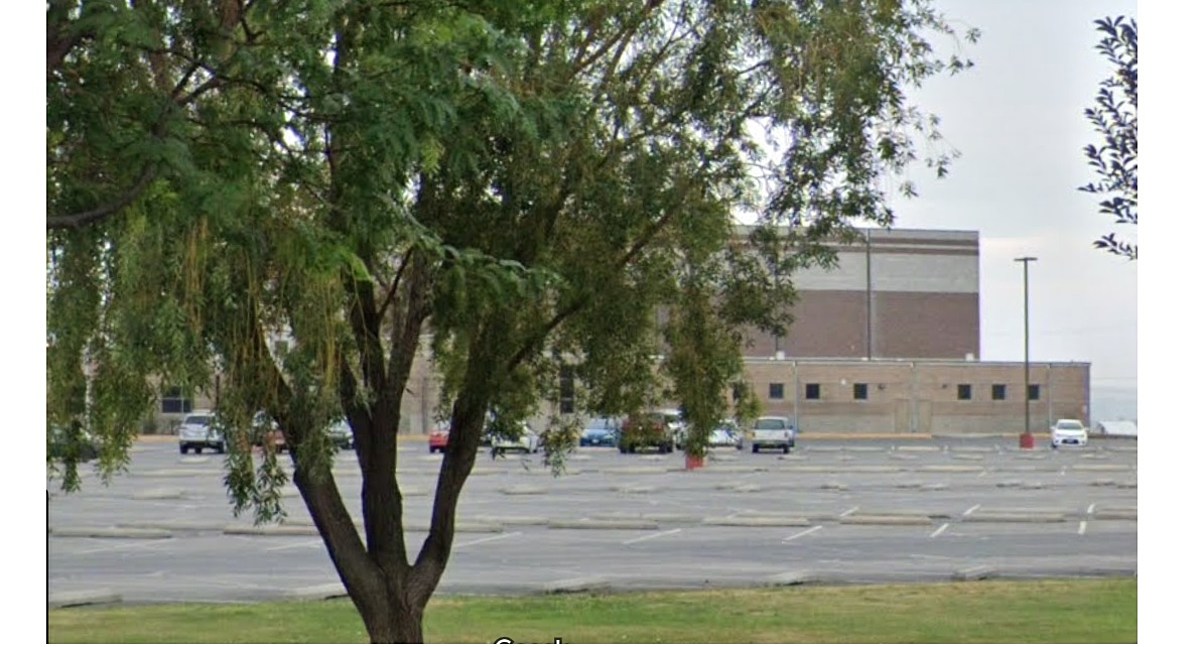 They haven’t done anything yet.

Three members of the Kimberly School Board conducted the first reading of a proposed policy change to better manage relationships with students who identify as LGBTQ. Two members were absent. The meeting took place at the Round Building on Thursday evening.

However, the new policy would still involve parents of primary and lower secondary students. There is an ongoing debate about high school students. Would a 16-year-old boy who identifies as a girl be allowed to adopt a new identity at school and without the knowledge of mom and dad? As I said in a post yesterday, there are issues that weigh heavily on directors and board members. Because the nervous lawyers tell them that if they don’t put a policy in place, the lawsuits will come.

Pastor Paul Thompson attended the meeting and said there were only 15 people present and another 28 seen online.

I don’t know about you, but an audience of 43 suggests that local parents really aren’t in on the debate. Is it the fatigue of being confronted in our lives with crisis after crisis? We are not only talking about the future of your children, but also about parental rights.

At the first meeting, I was told that a crowd of several hundred showed up and wanted to be heard. There was no public comment Thursday evening.

I believe that much of what we hear from some students is no more than a passing fad, when a new policy could become permanent. Wouldn’t current bullying policies cover fears and concerns?