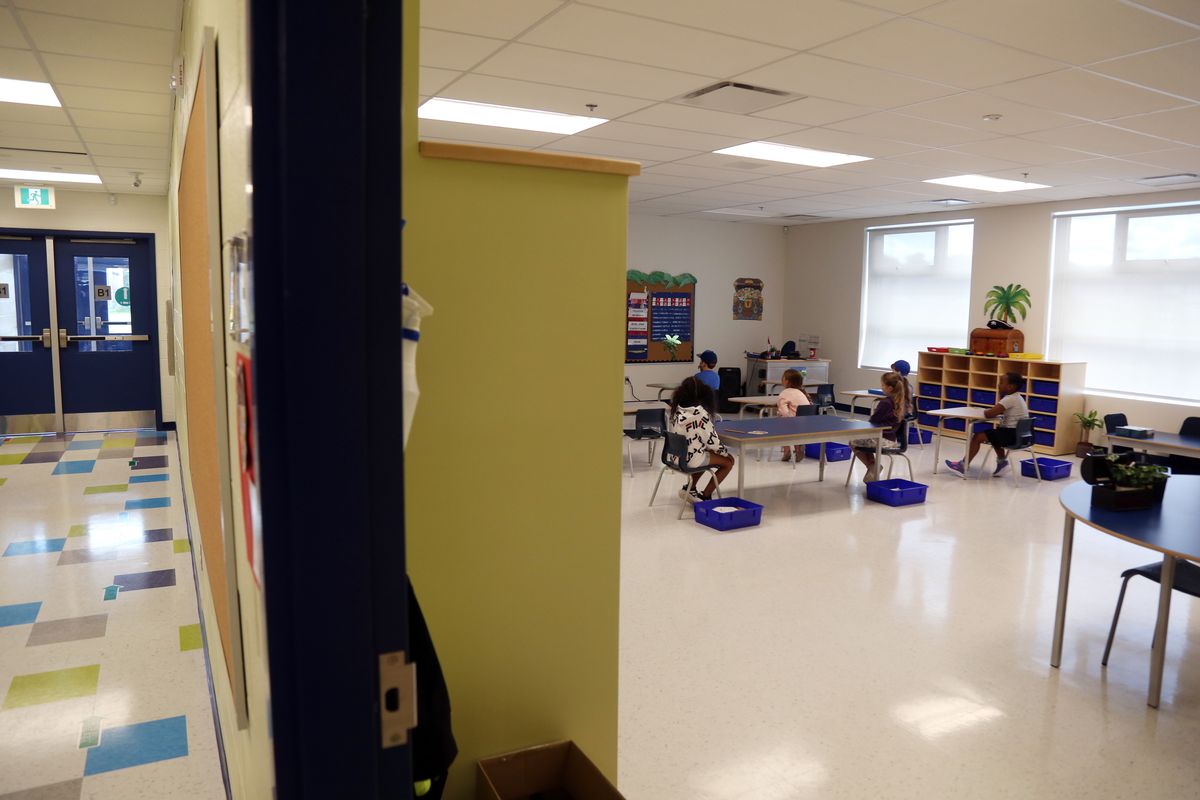 The Ontario government has cut parts of an overarching theme from its elementary science curriculum that would have taught students about the connections between Indigenous and Western science, documents say.

The changes were contained in curriculum documents that were released in response to a freedom of information request by The Globe and Mail.

Provinces have been urged to incorporate Indigenous contributions into the school curriculum as part of the Truth and Reconciliation Commission’s 2015 Calls to Action.

“This is a missed opportunity to really correct the way indigenous peoples are represented in education, historically and even up to the present day,” said Ms Williams, whose association was consulted on the scheme. Curriculum documents undergo multiple revisions, especially after consultation with educators and other groups.

The Globe received over 900 pages of reviews from a particular section of the science and technology curriculum. The removed language was part of the expectation that would help shape the lessons throughout the program.

A note attached to a page read: “MO [Minister’s Office] Directive – February 10, 2022: Please remove these expectations at all levels; the principle of the section is to be added in the preliminary part, but not as an expectation. Three expectations have been crossed out in red, including that students “explore real-world problems by connecting Indigenous science and technology with Western science and technology, using modes of knowing such as the two-eyes approach.” This approach emphasizes the simultaneous appreciation of scientific knowledge through Western and Indigenous perspectives.

The paper sets out expectations to have students examine the knowledge systems of diverse cultures and analyze the contributions of people with diverse experiences.

These three expectations were condensed in the final version with a more general statement asking students to analyze the scientific and technological contributions of “diverse communities”.

Asked about the changes, Grace Lee, spokesperson for Lecce, said, “We remain focused on Ontario students excelling in the basics of math, science and reading so that they can seek well-paid jobs.

She said the program includes more Indigenous teachings than the previous program. In Grade 2, for example, educators can teach students about the impact of human activities on air and water from First Nations, Métis, and Inuit perspectives, and in Grade 3, they can learn more about plants grown by indigenous peoples.

However, it is unclear whether students would necessarily be exposed to this information. By not including it in the overall theme and by integrating teachings from different communities into all lessons, Indigenous science is not part of the larger core values ​​of the curriculum.

It’s unclear why the language was scrapped, but some observers, including Ms Williams, have suggested the government wants to avoid a fate similar to that of the maths curriculum. Last summer, the government quietly removed language about racism and colonialism from the preamble to its new math curriculum. Some media criticized a section that called the content and context of mathematics subjective.

Isha DeCoito, associate professor and coordinator of the STEM specialization in teacher education at Western University, provided a research report to the government on the new curriculum that included culturally relevant teachings. She said the removed language was part of her research file.

Dr. DeCoito expressed concern that the new curriculum has a strong focus on skilled trades, but does not engage students as much in topics such as climate change.

“At the end of the day, what he does is he discourages students. Students cannot identify with what is in the curriculum. It’s so far removed from what happens to them,” she said.

Ms Williams was “disappointed” that much of the input provided by her association last summer had not been included in the final version. She wanted to see explicit references to Indigenous knowledge, including connections to terrestrial and aquatic systems, in the overall program expectations.

She said that while Western science can be considered valuable, it “has also dragged us into climate change”.

“Indigenous knowledge systems that have been tried and true for thousands of years and have much to offer in terms of innovation, design and technology. It’s just frustrating because it’s a missed opportunity.

Our Morning Update and Evening Update newsletters are compiled by Globe editors, giving you a concise summary of the day’s most important headlines. register today.