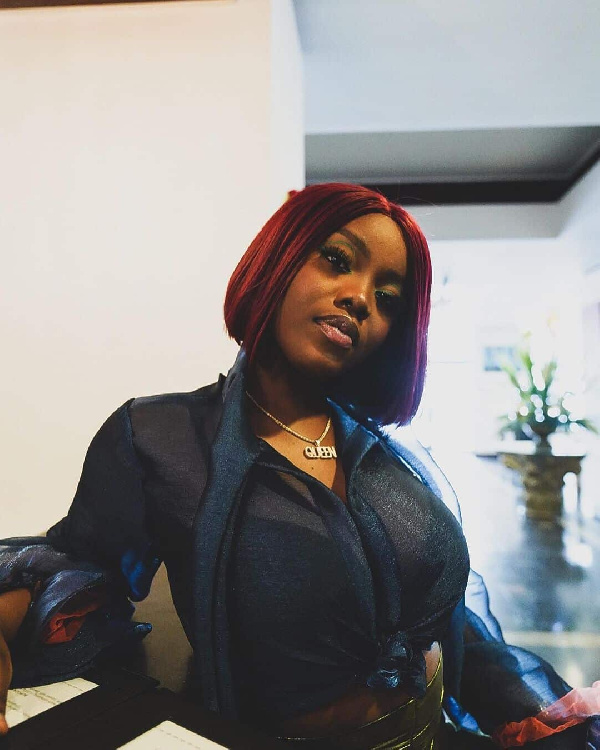 Gyakie shares his thoughts on the Double Track system

The government praises the success of the free SHS

Calls for the restructuring of the education system are increasing

Gyakie, while on Accra FM with Nana Romeo, mentioned that she had a sister in high school who opened her eyes to the profound difference in systems between present and past.

According to the recently graduated college ‘songbird’, the introduction of Double Track into the high school system caused his sister to stay home for a very long time before resuming.

“They should pay close attention to the secondary school system if there are adjustments that can be made because there is a lot compared to previous secondary school days. If there can be a slight adjustment to that, I think that will be a good thing,” she added.

With the government determined that no child should be left behind, the Double Track (DT) system was introduced after consultation with stakeholders. The DT aimed to address the problem of increased student demand with limited infrastructure at many preferred high schools across the country.

It was introduced in 2018 to reduce congestion in schools and create room to accommodate the projected increase in junior high school enrollment.

Basically, while some students are home for a while, others are studying at school.