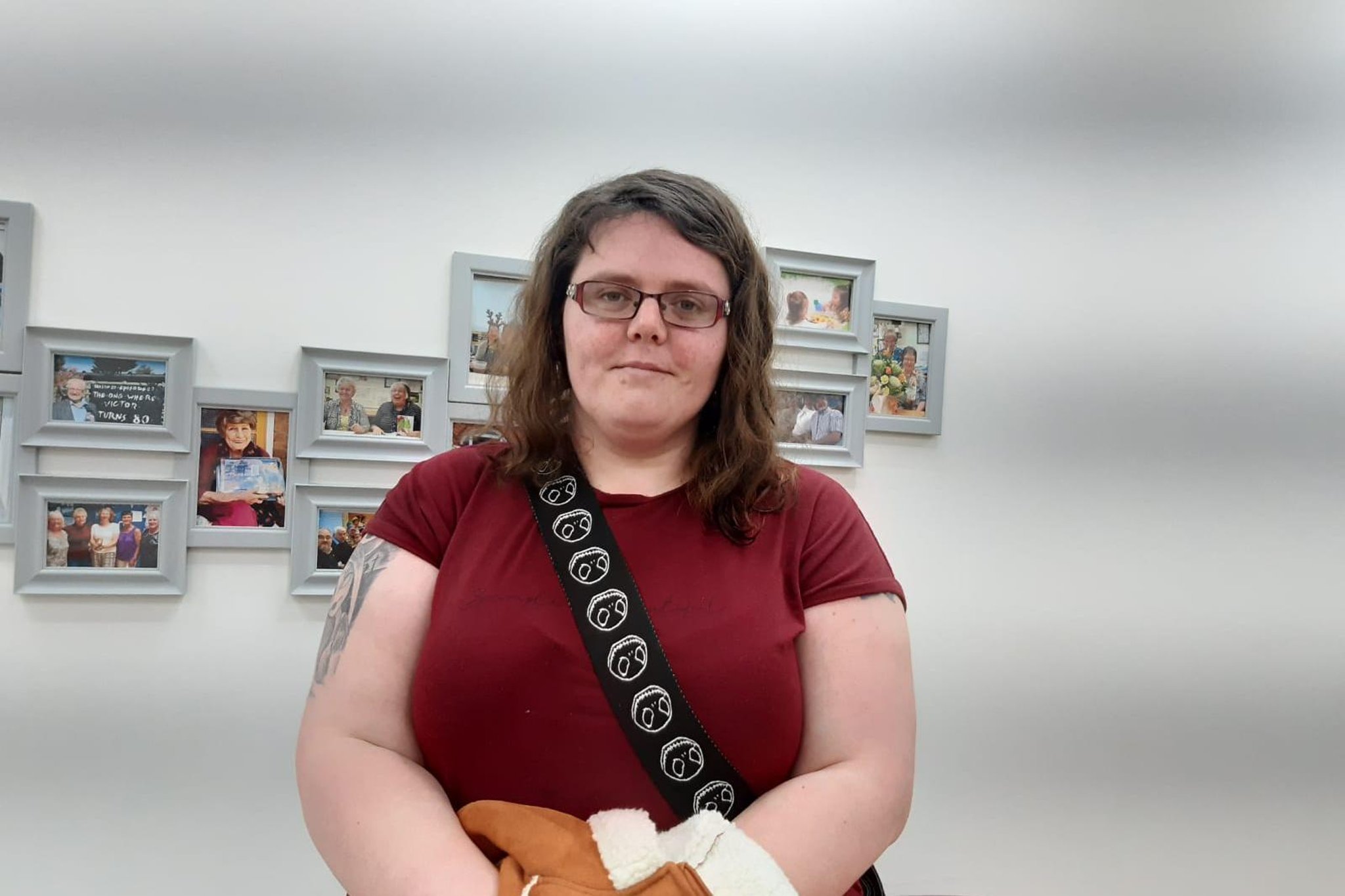 Our Heat or Eat campaign calls for something to be done urgently to ensure people are faced with the choice of whether to heat or eat this winter and beyond, as rising energy and food prices begin really hitting family budgets.

A new report says low-wage workers are being hit harder financially by the rising cost of living than by the pandemic, as many fall behind on household bills and routinely skip meals.

A study by the Living Wage Foundation found that nearly one in five workers took out a payday loan to cover basic needs in the past year.

Register to our daily newsletter

The newsletter mute the noise

HEAT OR EAT: Food banks are busier than ever as food and energy prices rise

A survey of 1,700 workers earning less than the voluntary real living wage found nearly two in five fell behind on household bills and a similar number regularly skipped meals for financial reasons.

Almost a third of respondents said they had been unable to keep their homes warm this winter.

“I have a seven-year-old and a two-year-old and I really wonder if it’s that bad now, how will it be for them in the future?

“My husband and I are doing reasonably well, as we both work, but it will get worse in a few months, with rising energy bills and council taxes, plus national insurance.

“Along with others, we are already careful about our purchases, but it looks like tougher times are ahead. It’s a loan shark’s dream.

Jade Amos, also from South Shore, has children aged one and two and is increasingly concerned about what she can feed them.

“My husband works but it’s not possible for me to do as well because childcare would be so expensive.

“We’re already listing what we can spend and trying to shop as cheaply as possible, but I’m worried about the kids’ diets.

“I can’t afford the healthy food I want to give him, so I have to serve things like baked pasta, which isn’t ideal.”

Sharon Booth-Isherwood is a single mother of four – ages 16, 14, 10 and one – and rising prices, with the prospect of bigger increases to come, are of grave concern to her.

“It looks like the bills are going to be even higher by April and any pay rise is nowhere near the prices we all face,” Sharon said.

“I think the wealth tax on energy companies really needs to be looked at – how can you talk about multi-billion profits, when ordinary people are struggling to make ends meet?

“Prices of all kinds keep going up – growing children need clothes and we need to find money for food and utilities. This is a real worry.”

The three women are among regular attendees of mum and baby activities at the South Shore Community Hub in the old Highfield Road library building – and Julie Burrows, an administrator there, confirmed that concerns about rising prices are generalized.

“There are really worrying times for everyone,” Julie said. “The feedback we’re getting is that so many people are really concerned, not just about the situation as it is now, but how it’s going to be in the months and even years to come.”

Shauna Moseley, a South Shore Community Hub volunteer, who has two primary school-aged children, said: ‘Every time you go to the supermarket there’s an extra 10 or 20p on this or that and I now couldn’t believe much our cost of electricity in January – £210, when I used to put aside £30 a week. It goes up in April, so it’s really a concern for so many people. »

To help families, the South Shore Hub is offering free essentials for babies, including diapers, bibs, hats and shampoo, as well as toiletries for moms through its Little Xtras Baby Bank, funded by donations such as a recent receipt from the Arnold Clark car company.

Katherine Chapman, director of the Living Wage Foundation, said: “Our poll paints a troubling picture for millions of people as the rising cost of living compounds the challenges of two years of pandemic. Nearly two-fifths of low-wage workers report falling behind on basic household bills, one-third having had to skip meals, and we’ve seen an increase in the use of payday loans, and all of these trends have increased since 2020.

“There is no better way for companies to provide protection and reward for their staff than by joining over 9,000 living wage employers to ensure that everyone who works for them, including the people who have kept us going during the pandemic like cleaners and security guards are earning the real Living Wage.”

Dave Innes, head of economics at the Joseph Rowntree Foundation, said: “Work should provide a way out of poverty, but a combination of low pay, too few hours and precarious work means that many low-paid workers risk real hardship. as the cost of living increases.

“It is deeply worrying that so many low-wage workers are already skipping meals and going into debt.

“With inflation expected to reach 7% in April, it is clear that low-income people, who are spending a higher proportion of their income on essentials, are at the most acute end of the crisis.”

It’s thanks to our loyal readership that we can continue to deliver the trusted news, analysis and information that matters to you. For unlimited access to our unrivaled local reports, you can subscribe here and help support the work of our team of dedicated journalists.

Want to see fewer ads? Subscribers to The Gazette have access to the ad-lite version of our website, which offers 70% fewer ads and faster load times for a better experience. Learn more