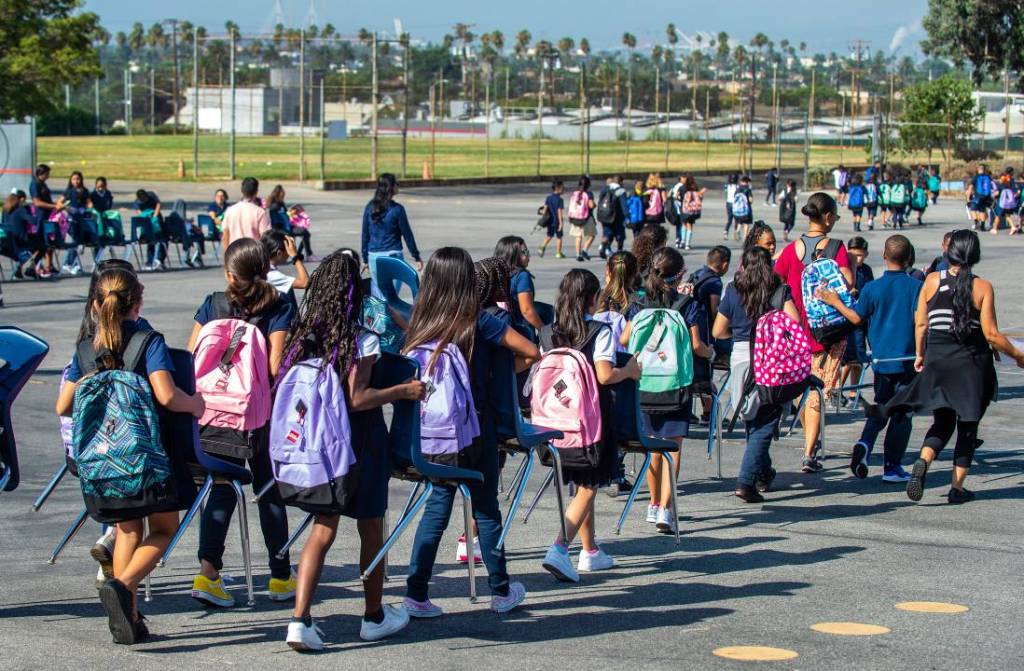 Californians have been dissatisfied with the state’s public schools for decades, but to quote a famous 20th century artist, “You ain’t seen nothing yet.”

In 1992, the legislature responded to public dismay at the quality of K-12 education by creating public charter schools that would have more independence, often without union contracts for teachers and teachers. staff.

Since then, powerful teachers’ unions have sought to erode competitive pressure from charters. They scored a victory in 2019, when newly elected Governor Gavin Newsom signed Assembly Bill 1505. The law made it more difficult to create new charter schools by giving local school districts more power to prevent competition; under AB 1505, school districts could prevent the opening of a new charter if its programs duplicated or if the tax impact â€œdrastically underminedâ€ existing schools in the neighborhood.

This has put failing schools in a position to block all competition. As if that weren’t enough, in June 2020, the legislature passed a pandemic response budget that based school funding on the previous year’s attendance, penalizing schools with growing enrollments. It hurt public charter schools that had attracted new students by offering virtual learning programs during the lockdown. Even with a legislative “fix”, Senate Bill 820 in October 2020, schools with increasing enrollment continued to be underfunded.

Legislative harassment of charter schools continued this year with Assembly Bill 1316, backed by the California Teachers Association, which the CTA said would improve “auditing and accounting systems” and â€œOversightâ€, restructure a â€œflawed funding determination processâ€ and close â€œloopholesâ€. In student attendance. The bill was sent on the inactive file in June by its author, Assembly Education Committee chairman Patrick O’Donnell, D-Long Beach, but could return in 2022.

Under state law, funding for schools is supposed to follow the student, but Newsom and state lawmakers have consistently tried to limit the options available to these students.

Now a backlash is taking shape. Two voting initiatives have been filed with the attorney general’s office that would require the state to fund education savings accounts each year for students whose parent or guardian requests them. The state would be required to calculate the education expenditure per student for the school year and deposit that amount into an account for the benefit of the student, with the money going by parents to the school of their choice. The state would be prohibited from raising taxes to do so.

Another proposed initiative seeks to amend California’s constitution to require the state to provide “high quality” public education to all students; currently only â€œfree public educationâ€ is guaranteed. Like the school choice initiatives, this measure would prohibit new taxes. Supporters say goal is to ‘finally empower parents in public schools to sit down at the table’ to challenge policies that trap students in failing schools, embezzle funds and prevent justified dismissal of teachers problematic.

Another evidence of backlash against the status quo in Sacramento can be seen in another initiative that could affect schools. Silicon Valley venture capitalist Tim Draper is a proponent of a measure that would end collective bargaining for government employees in California, effectively abolishing powerful public sector employee unions.

California parents may be writing a new chapter in the state’s education manual.