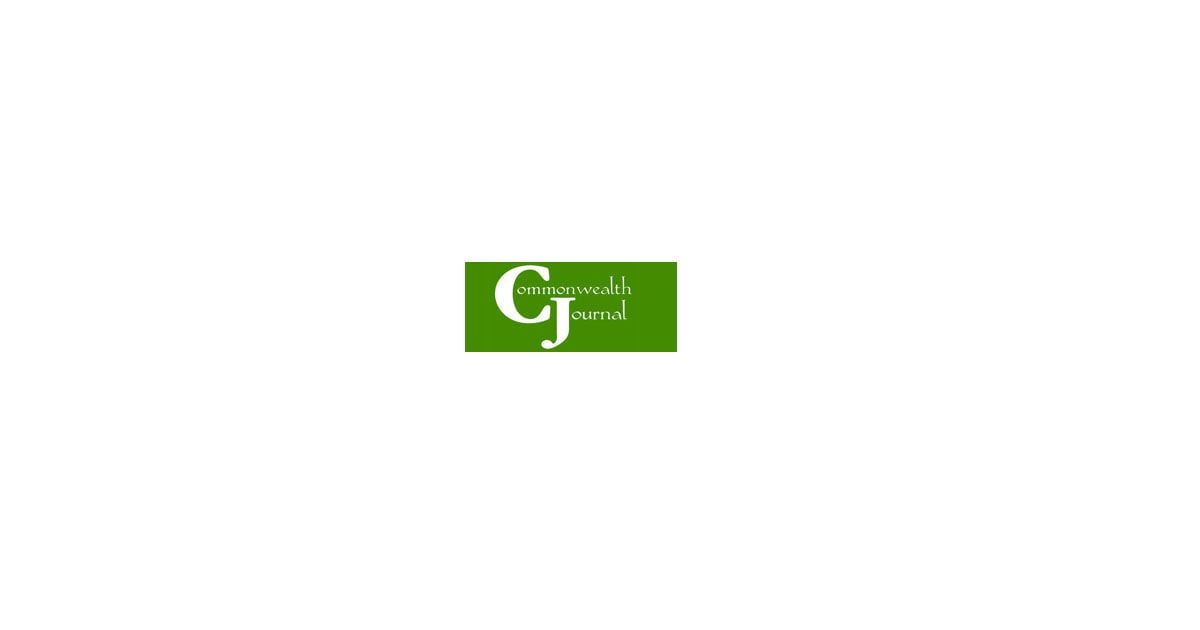 In the traditional school setting, there are two main routes for music education: the orchestra and the choir.

Parents and students are currently concerned about the fate of these programs at Southern Middle School. The school is trying to “reorganize the schedule,” as Superintendent Patrick Richardson told the Commonwealth Journal the other day.

Contrary to what one might expect, this is not a philistine act, despising the arts in general. Students in the group or choir ‘track’ remain in these classes every semester and apparently do not have the opportunity to take other ‘exploratory’ courses during their time at school – where ‘exploratory’ includes visual art, tech classes, things like that. They are also, apparently, unable to keep up with both the group / choir and the classes that help make up for learning opportunities lost due to the ramifications of COVID-19.

Southern Middle principal William Sims featured the plan on the school’s website. There are a lot of calculations to be done, but his conclusion is that moving a band and choir after school really helps these students – not only to be able to take other classes, but also presents more opportunities to group / choir. There has clearly been a lot of thinking about it, and it’s fair to debate its merits.

But there is a strong backlash among those who understand the importance of the arts whenever there is a hint of cutting or cutting back on art classes – for too long have they been viewed as consumables or as a drain on the arts. resources from schools that would otherwise think nothing of funding sports programs. And when teachers, students, parents, etc. figured out that there was a very high chance that the group and choir were just extracurricular activities, it looks strangely like “cutting the arts” – if not immediately, then maybe seal their fate down the road.

Parents and expressed to the Commonwealth Journal the importance of having an orchestra and choir as part of the school day. They believe that making it predominantly out of school will deprive more disadvantaged students of opportunities to participate. It also hurts high school programs, which use college as a feeding program. An alum from the Southwest noted that a student who doesn’t take a group in 6th or 7th grade in a classroom setting is ill-prepared to do so in high school. And while the school says staying on track with the group and choir precludes opportunities for other classes, making the group or choir only extracurricular activities reduces students’ ability to participate in others. extracurricular activities such as sports or an academic team.

In addition, these courses are absolutely academic subjects. Any supporter will point you to a plethora of studies on how music education improves academic performance, student behavior, even overall brain power – you don’t have to spend a lot of time on Google. to find this type of search. It is extremely well documented. Band and Chorus is where this kind of music education really takes place. Dan Harris, a retired local group principal who taught at places like Pulaski County High School and Adair County High School, was adamant about teaching the group in his day as a class. university studies, not just by preparing competition pieces.

â€œThe band is actually meant to be an academic subject,â€ he said. “When Band is taught properly, the student must learn the great works of music, just as an English student must learn the great works of literature. He or she must understand the different historical stylistic periods, forms, techniques of composition, etc. in order to know how to listen and understand the music he hears. … The music is always there 24/7, to be enjoyed and enjoyed for the rest of life, thus providing an intangible quality of life that cannot be achieved by Being able to understand and appreciate a great work like, say, Mahler’s Symphony No.5, is like being able to read great works of literature, allowing access and to enrich themselves with the great works of art of our civilization. “

One angle of note from administrators is that a benefit to the plan to move the orchestra and choir after school is to allow more general music lessons. At first glance, this doesn’t seem unreasonable, especially in light of seeing music education as a rigorous academic course. But the truth is, general music lessons rarely go deep – we probably all remember listening to “Farmer in the Dell” in a general music lesson somewhere.

Substituting a full orchestral or choir course for a typical general music course is a bit like putting algebra lessons aside for a more in-depth study of basic multiplication and division. There are probably some students who need to upgrade, but those looking for advanced math learning need to go further to get it. And just as a student learns mathematical concepts by actually solving problems, a music student gains a better appreciation of a piece – anything from a Christmas choir piece to a Sousa march – by learning to play it or to sing it.

And traditionally, orchestral and choir students who have embarked on this “track” want to be part of it. If this comes at the expense of other opportunities, so be it – but perhaps a better solution would be to allow dedicated group / choir students to take art or whatever constitutes a course ” exploratory â€as well as their regular music lessons. The idea that the regular school day is enough for only one type of art class is ultimately just another way of treating the arts as ‘less than’. Allowing students more flexibility to choose their desired course of study both empowers them and better meets their needs as individuals.

Finally, music is about self-expression. Very few other classes that a student will take during the school day emphasize the power and importance of the individual – even English classes tend to focus on reading someone’s words. ‘another. Music allows you to put your own voice, your own feelings, into every performance, even into someone else’s work. Many children do not feel heard in the din of the school crowd. Band and Chorus are the classes that show them, yes they can be heard.

Judging by the popularity of Southwestern coed Audrey Stewart changer.org petition, circulating on the social media of the local arts community with just under 2,400 signatures at the time of writing, many people are interested in the welfare of music programs in schools in this county. They don’t seem to think that drastically changing the way students experience these classes – a change from how it’s traditionally done in schools across America and here in Pulaski County – will work. It goes without saying that they know what they are talking about. The class-based group and choir have a reputation for improving students in all areas. There’s an old saying: If it ain’t broke, don’t try to fix it. And the effect of music lessons on students is anything but shattered.

It seems to come down to a question of “administration” thinking versus “party invested” thinking. These two elements – cold calculations with a wide reach against the narrow center of passionate interests – very often come into conflict in our society, and both positions are based on strengths. But maybe we should listen to musicians – the people who really understand what it means to teach young children how to express themselves by singing or picking up an instrument when you treat it as part of their actual upbringing, and not just as something to do after school, circumstances dictate. When you show them that music – something that uplifts the human soul – is just as important as history, English, math or physical education, and is treated with equal respect in sacred halls of university, as it should be.

The marching band and the choir are part of the school program and are not banned on the periphery of the school day. If we’re going to produce well-rounded students, let’s give them an education that shows that she doesn’t just view these types of classes as a distraction – she sees them as essential.