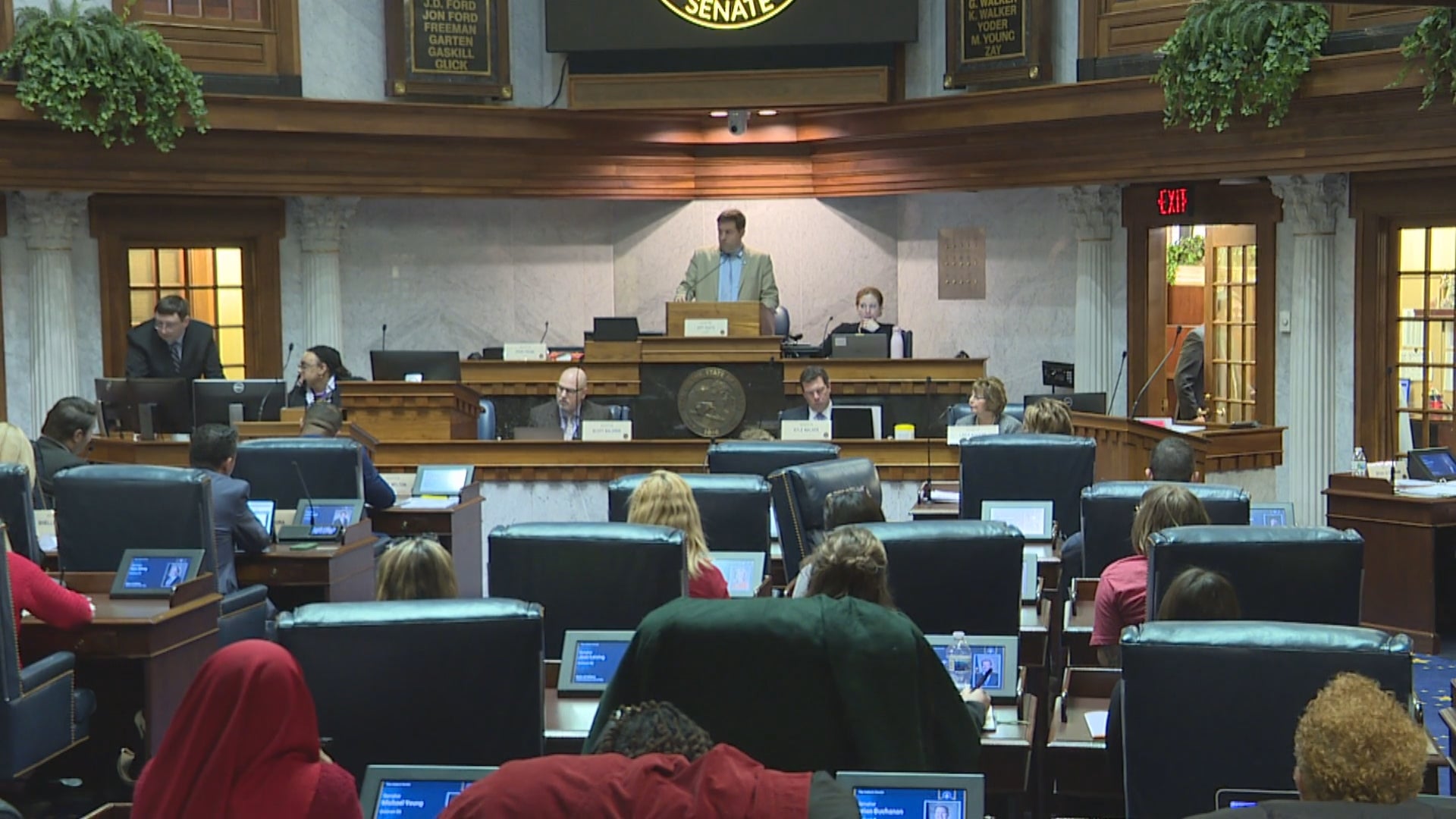 Senate Republicans have rewritten the bill twice since it arrived from the House last month.

In its current form, the measure lists three concepts that educators cannot teach in the classroom, rather than the eight provided for in the original bill.

Teachers would not be able to teach that members of any race, ethnicity, religion or political ideology are inherently superior or inferior, that they should receive preferential treatment or that they are responsible for past injustices committed by members of their group. The bill also sets out a procedure for parents to file grievances and participate in curriculum review committees, but does not require such committees.

Educators called the bill an “attack on their profession,” and Senate Democrats echoed those concerns on Wednesday.

Sen. Fady Qaddoura, D-Indianapolis, says the bill solves a problem that doesn’t exist and is written to benefit a handful of people with political aspirations. Qaddoura, who was born and raised in Palestine, said the measure is based on the assumption that people are already treated equally in Indiana.

“The sad reality is that we have people in our society in Indiana, including myself, who have had personal experiences, and hundreds of thousands of people, who are not treated the same,” he said. said Qaddoura.

Before Wednesday’s hearing. Gov. Eric Holcomb has signaled he might sign the bill if it gets to his office.

“Anything that encourages parent engagement in their students’ education and the future of our state is a good thing,” Holcomb said. “However, I will watch every word, every day until we run through the tape.”

The full Senate still has to vote on the bill, which must happen by the end of the session on Tuesday. If passed, House Republicans are already saying they plan to send the bill to a conference committee to settle differences between the houses.