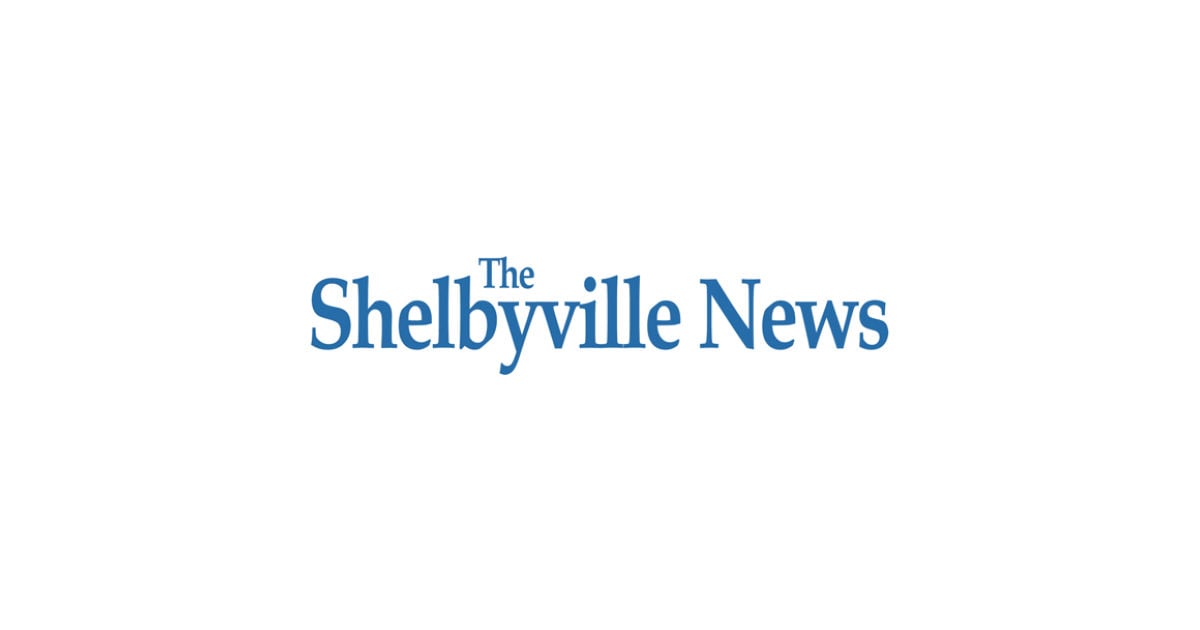 Both of these stories are very timely and are stories that grade school or high school readers will find engaging. These are not easy stories as they deal with some of the harsh realities of life at this particular time in our country. The two books are “Ghost Boys” by Jewell Parker Rhodes and “A Good Kind of Trouble” by Lisa Moore Ramee.

â€œGhost Boysâ€ is the story of 12-year-old Jerome who is shot dead by the police because they thought the toy gun he was playing with was a real gun. The story is told with Jerome’s voice, a very poignant voice because he can’t quite believe his life is over. It’s become an all-too-familiar phenomenon in recent years, but black men and boys, young and old, have always been suspects. Rhodes explores the widespread effect of his death on Jerome’s family and friends, especially Carlos who gave Jerome the weapon to play with, the policeman and his family and the entire community. Jerome meets other ghost boys who have known similar fates, including Emmett Till, who offers an interesting historical perspective.

“A Good Kind of Trouble” reminds me of the late John Lewis’ warning to have “good trouble, necessary trouble”. The central character, Shayla, has always done her best to stay out of trouble, but after a police shootout on a black man and his sister’s involvement in protests, she begins to think there are “problems sometimes.” necessary â€, times when people need to speak up and stand up for what they believe is right. Ramee has captured the lives of junior high school kids so well, breaking relationships and building new ones, early experiences of being in love, sometimes with someone who isn’t interested in you. Shayla learns a lot about herself and her two longtime friends who together call each other the â€œUnited Nationsâ€ because one is black, the other is Asian, and the other is Latinx. Shayla even has trouble with other black girls because she mostly dates these two special friends rather than black girls.

Both stories are very well written. Of the two, I was more touched by “Ghost Boys” because of the perspective from which it is told. We often think of characters who change and grow as is the case with Shayla and others in the second novel, but Jerome is already dead. However, his meeting with other colored boys who have been shot is a very powerful way to address this issue. I appreciated Rhodes’ dedication of the book which reads: “Dedicated to the belief that we can all do better, be better, live better.” We owe our best to every child. Simple to say, but apparently very difficult to do.