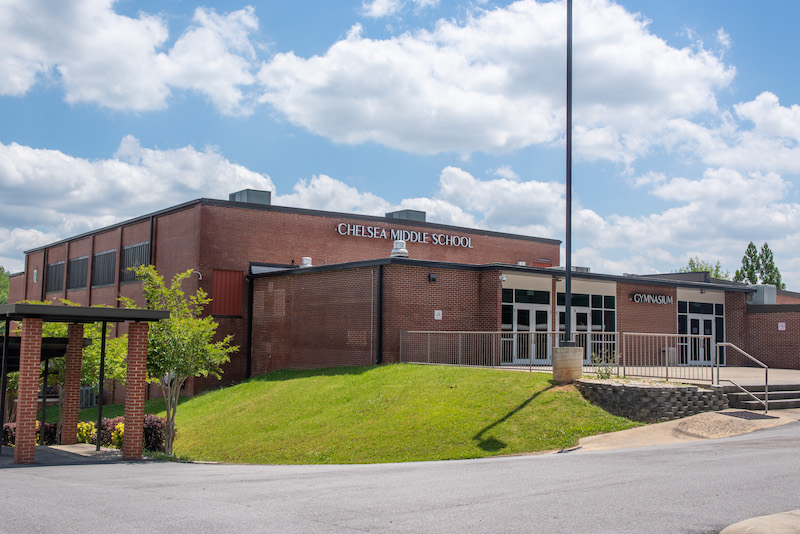 CHELSEA – The City of Chelsea invites its residents to complete a short survey on the potential formation of an independent school system in the city.

The Chelsea City School System Survey includes questions on whether residents would support Chelsea having its own school system and property taxes to fund it, as well as facility renovations or new constructions.

“This is an online survey to gauge your interest in forming a Chelsea City School System,” Mayor Tony Picklesimer said during a city council meeting on Tuesday, December 21. “It’s something quite important. Whatever you think about forming a municipal school system, please take the time to complete the survey and let us hear it. We want to hear from you.”

As of Dec. 21, the survey had garnered 803 responses, including 632 from Chelsea residents, Picklesimer said.

“We have 11,264 registered voters in our city, so 5% of our registered voters responded to our survey,” he said. “This whole project will come down to what the citizens of Chelsea’s city limits would like to see happen.”

The survey consists of the following six questions:

The survey can be accessed on the city’s website, Cityofchelsea.com, and on the City of Chelsea, Alabama’s Facebook page.