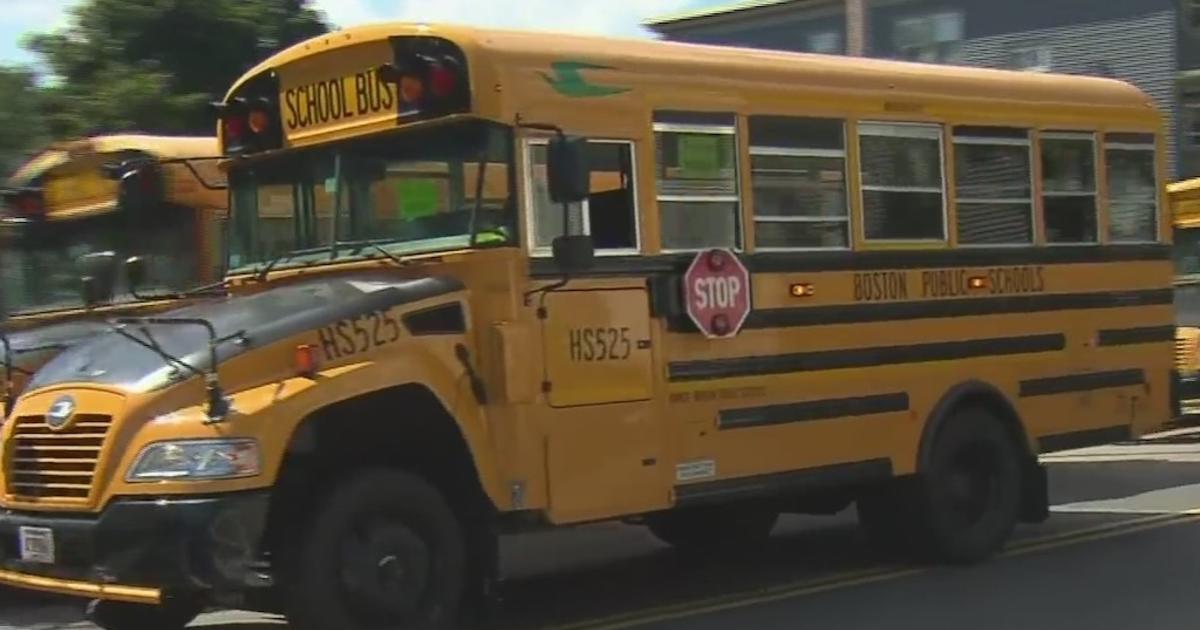 The report found that while the district has taken steps in the right direction, some students are still grossly underserved.

“BPS has shown little to no progress in meeting the needs of its students with disabilities, English language learners and students from the district’s lowest performing schools, resulting in poor outcomes for tens of thousands of students,” the report said. report.

The state hailed some areas of improvement under Superintendent Brenda Casselius, who is stepping down at the end of the school year, but expressed concern about what will happen after she leaves.

The report cited the “lack of urgency in improving special education services” as a concern, as well as school bus transportation issues that have “worsened” since 2020. It found there were 1,148 morning routes not covered in January, affecting 16,000 student journeys.

BPS disputes the transport figures, saying only hundreds, not thousands of students were affected by missed stops and uncovered routes. The school administration also disagrees that there is no rush when it comes to tackling special education.

“The DESE report provides a welcome update on mid-term progress as part of the fall 2019 review follow-up. over the past three years, it also provides clear direction to areas of urgent action,” a BPS spokesperson said in a statement. “As we continue to build on the momentum we have created, we look forward to working collaboratively with DESE to ensure that all BPS students can reach their full potential.”

Education Commissioner Jeffrey C. Riley and the Board of Elementary-Secondary Education will discuss the report at Tuesday’s monthly meeting, but a vote on the district’s receivership is not expected.

Mayor Michelle Wu said she was “strongly against” the Boston schools going into receivership.

“The serious challenges highlighted in the review are nothing new to our school communities, educators and students. As a BPS mother, I look forward to seeing the partnerships and accountability that will see us succeed in accelerating the pace of change and restoring confidence in our schools,” Wu said in a statement. “During the first six months of our administration, we have worked quickly to lay the foundations for the structural reforms and organizational capacity needed to implement the scale of change our students deserve. I look forward to clearly defining the next steps with the state that address immediate issues as we onboard our next school superintendent.”

Boston Public Schools also responded, saying in part: “While the report highlights that the BPS has made significant progress in many key areas over the past three years, it also provides clear direction to areas where further action is needed.” is urgently needed.”

“It’s a little worrying because they don’t let you know exactly when the bus is going to be late,” said another parent.

Parent Barry Wiener, who has visually impaired and developmentally disabled boys, was not surprised by the report.

“The rating for Boston is not very high,” Weiner said. “Without fighting and giving your children what they deserve, otherwise you would get a negative result, whatever the lowest number on the planet.”

The CBS Boston team is a group of experienced journalists who bring the content to you on CBSBoston.com.