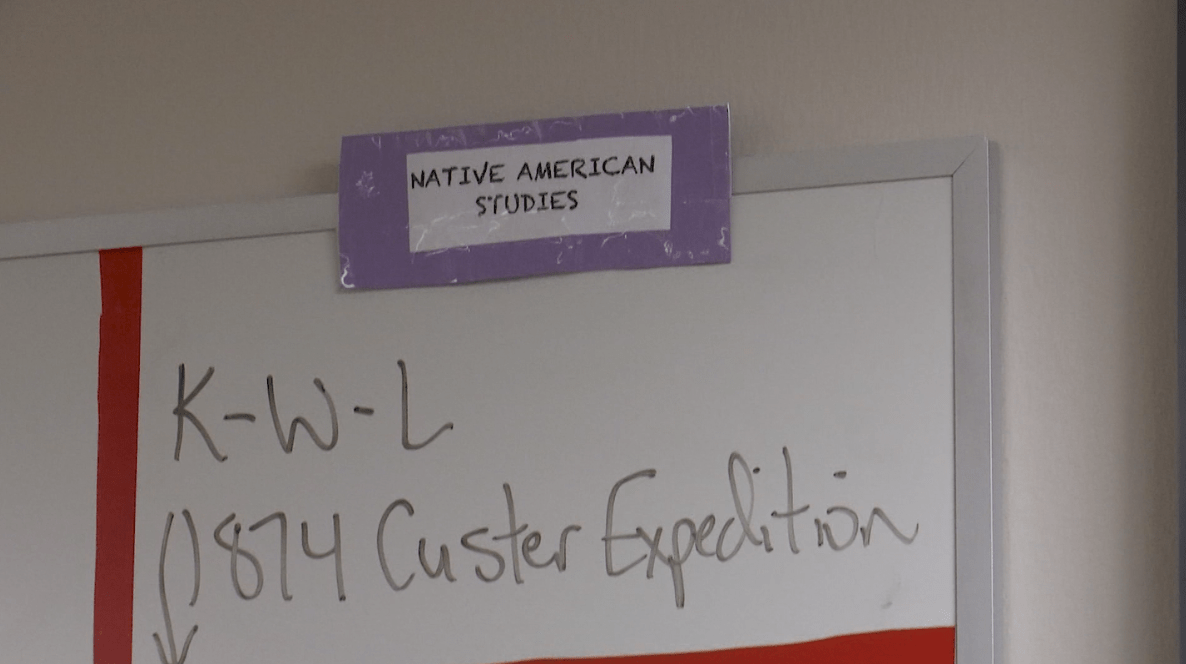 A bill would require both public and private schools to teach Native American history to students.

Under the proposed legislation, the program would be a four-week course covering Native American contributions, tribal history, sovereignty, culture, and treaty rights, among other topics.

One of the sponsors of the bill is Democratic Senator Richard Marcellais – he is also one of the few Native Americans to ever serve in the state Senate.

In a hearing this afternoon, Senator Joan Heckaman introduced the bill and read the testimony of absent Marcellais.

â€œThere are already prepared lessons developed with input from ancient tribals from different tribes, as a result of essential understandings that the elders developed. This project continues to grow with new lessons and content and is available for download from the department’s website.

A few have spoken out against Senate Bill 2304, including the North Dakota Board of Education Leaders, which said the bill removes the processes in place for local school boards and schools. teachers to decide the curriculum instead of the state.

But many others, including members of the tribe, spoke out in favor of the demands. Ken Hall, a member of Three Affiliate Tribes, said North Dakota and US history lessons should include Native American history.

He also mentions neighboring states like Montana which have something similar to what this bill would provide.

The Senate Education Committee has yet to vote on whether to recommend passage of the bill. A separate bill passed in the House last month by a 64-27 vote requiring public elementary school students to complete a patriotism project.