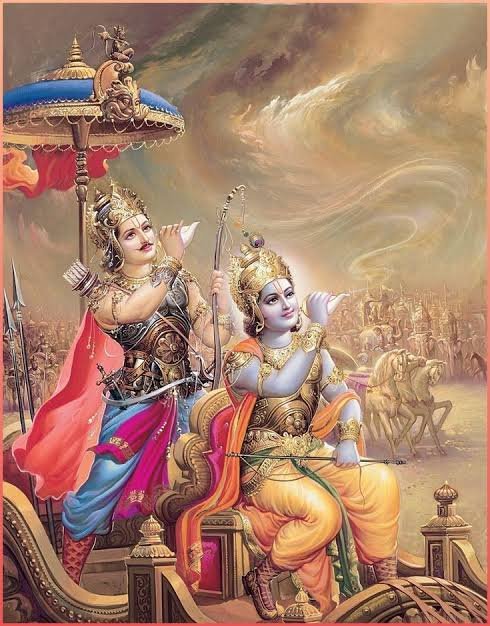 Gandhinagar: In a bid to introduce Indian Knowledge System (IKS) in public schools, the values ​​and principles of Bhagwad Gita will be included in the curriculum from June 2022, Gujarat’s Minister of Education said, Jitu Vaghani.

In a speech to the State Assembly on Thursday, Minister Vaghani said students in schools should “have an understanding of Gita and its shlokas”.

According to the government resolution (GR), students in class 6 to 12 will be introduced to the values ​​and principles of the Bhagwad Gita from the academic session 2022-23.

“In the first phase, the values ​​and principles of the Bhagwad Gita will be integrated into public schools in the state from grades 6 to 12 in such a way that they are able to understand and generate interest for these”, says the GR.

The introduction of the Bhagwat Gita will be in the form of narrative and recitation. The RG also indicates that this would be assessed.

For grades 9 to 12, the core of the Bhagwad Gita such as humanitarianism, equality, the concept of karma yoga, the concepts of selfless service as well as management concepts and leadership lessons in Gita will be part of the textbooks of Gujarati subject.

The school assembly will also have the Bhagwad Gita in narrative and recitation form. In addition, extracurricular activities such as debates, essay writing, plays, drawings, and shloka quiz competitions will be introduced in public primary and secondary schools.

It will also be included in the schools prayer session.