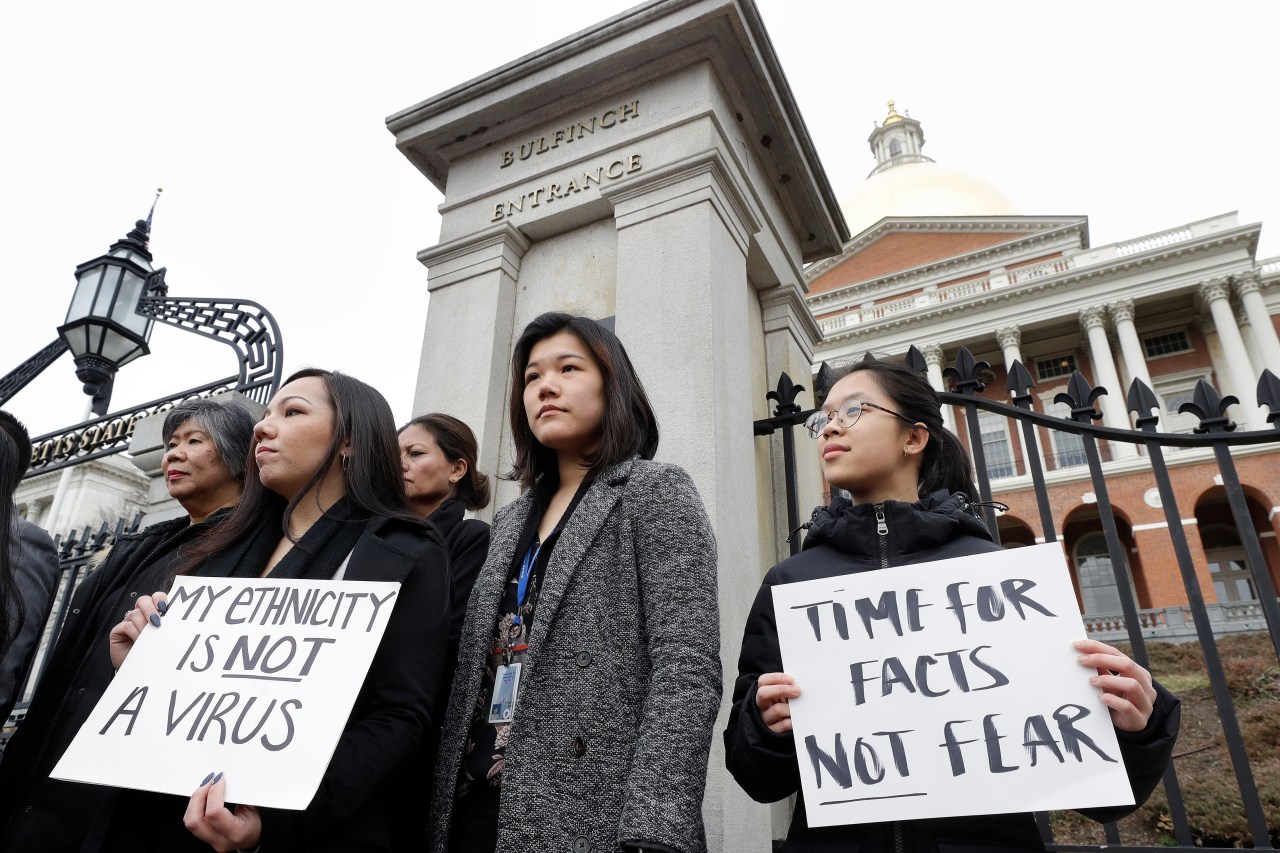 NEW JERSEY (PIX11) – Considered an engineering marvel of its time, the transcontinental railroad was a game-changer, connecting east and west in the late 1800s. The contribution of around 20,000 immigrants Chinese proved vital in completing the railroad, but as 12-year-old New Jersey-born Bryan Zhao discovered, it was largely ignored in his social studies classes growing up.

“It was just very weird to be excluded as if we weren’t part of the history of the United States and that was completely wrong,” Zhao told PIX11 News.

The sentiment has long been shared by New Jersey’s Asian-American and Pacific Islander population of about 1 million.

The push to get there started with a campaign started by the group Make Us Visible NJ. Its founder, Dr. Kani Ilangovan, was motivated by her work as a child psychologist – fully grasping the impact that racial trauma has on young people.

“It robs them of their childhood,” Ilangovan said. “Because they don’t feel safe, they don’t belong, they don’t sleep well, you know they lose their sense of life.”

Assemblyman Raj Mukherji represents parts of Hudson County and co-sponsored the bill. He cites an influx of violence against Asian Americans over the past two years — where one in three AAPI parents have reported a hate incident against their child — as playing a huge role in advancing the legislation.

“That’s the best way to fight hate: with education, with awareness, with love,” he said. “It’s a common sense measure.”

For Zhao, who himself testified before a state House committee on the need for the bills, the fight has only just begun.

“I just think it’s so inspiring and I’m so thankful for it because it’s like motivation to keep going and keep pushing for more,” he said.

The new addition to the program is expected to take place this fall for the 2022-2023 school year.

Editor’s Note: An earlier version of this story suggested that Bryan Zhao was referring to his current school for not integrating Asian American history into its curriculum. Zhao was attending another school at the time.