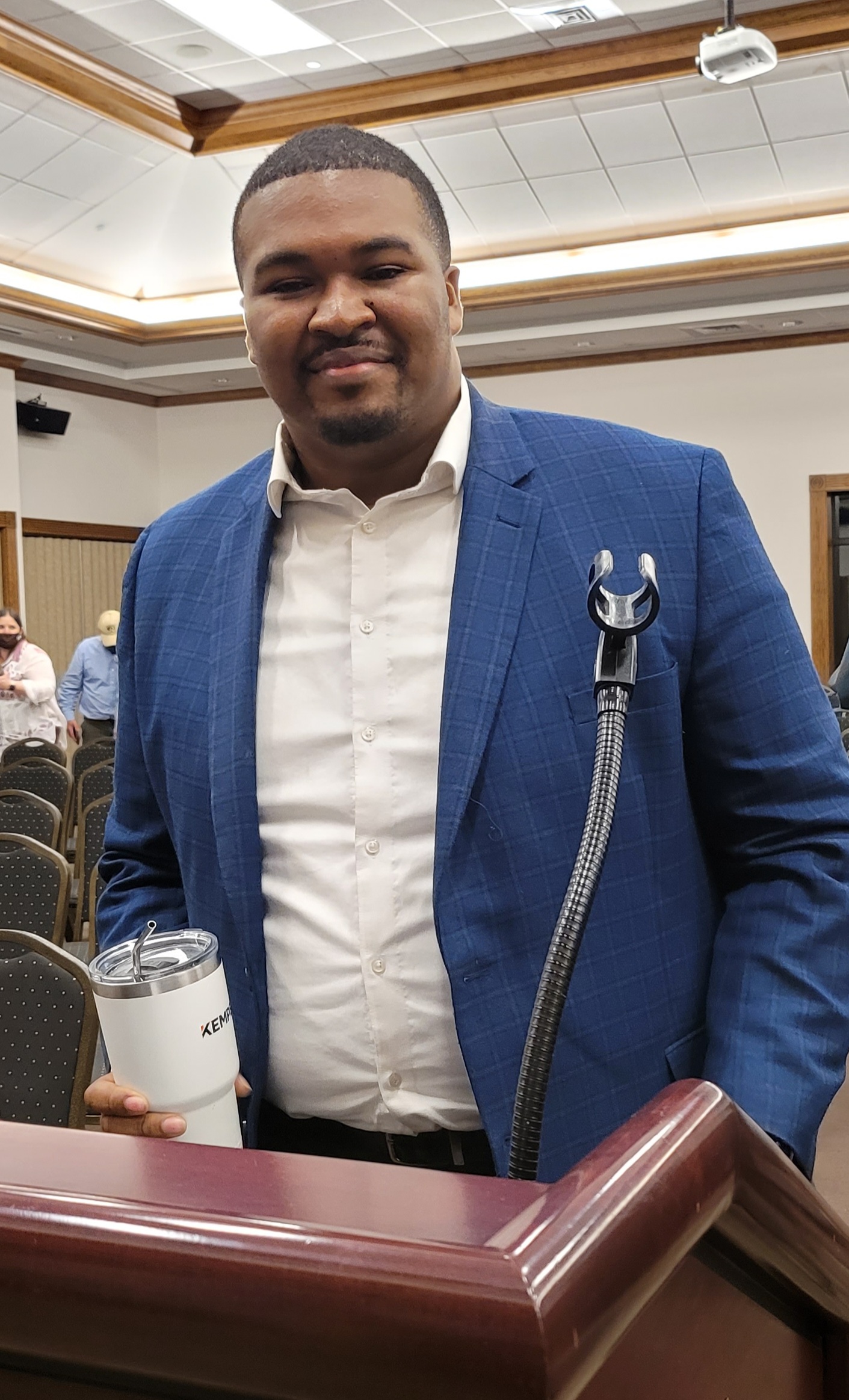 The Municipal Schools Forum held on Tuesday, February 22 left many residents with more questions than answers. The heated debate over the possibility of Greenville opting out of the county school system and establishing a city school system came to a head during the question portion of the forum.

The forum was advertised as providing the results of a study commissioned by the Greenville City Council. However, the three consultants, Nash Campbell, lawyer; Susan Friedman, retired superintendent; and Jean McCutchen, the school‘s retired financial director, had no information to provide regarding a study commissioned for Greenville. They provided a step-by-step guide to how a municipal school system is developed and how other school systems have been established in Alabama and their experiences with those school systems. A few school systems referenced included Gulf Shores, Trussville, and Pelham.

Several people were concerned about how children who do not live in the city could continue to attend Greenville High School. Freidman said that in every school system she helped transition to a municipal system, current children were grandfathered to continue attending their school. The decision is ultimately up to the city school board to make the final decision once formed.

“It’s a negotiation,” Freidman said. “It’s back and forth and everyone comes to the table to figure out what’s best for the kids.”

A resident asked for the cost analysis for setting up the town’s school system. Freidman said the study is not complete and would be the next step if the city council votes to move on to next steps.

The question was asked if the speakers had ever worked on a feasibility study on the size of a Greenville county, which is a fraction of the population size compared to the other school systems mentioned.

“That would be part of the research that we need to find,” Freidman said. Nash Campbell and Freidman said they hadn’t worked with a change as small as Butler County.

The possibility of a tax increase as a result of the opening of the city’s school system was another question that many participants wanted answered. The committee said a tax increase is up to the city. “They can do it now,” Nash Campbell said of the council’s ability to institute a tax hike. He also confirmed that he only knew of two cities that did not implement a tax increase following the formation of a municipal school system.

“Let me first say how disappointed I am, knowing that tonight we really received (no information),” District 4 Commissioner Jae’ques Brown said. “This information we have received, we could have googled it and gotten it.”

Brown went on to say that Nash Campbell was hired on the second Monday in November and told the committee he felt like they were going to get the information to present to everyone that night.

“I thought you would win facts, stats, money, all that good stuff. I thought it would be presented to us today.

A Greenville resident called on Mayor McLendon to stand up and answer questions from the room that only the mayor could answer. The mayor was asked directly “why now” and “has the move to a municipal school system already been decided?” Mayor McLendon did not acknowledge or respond to issues raised at the forum.